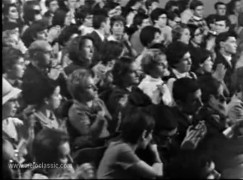 Why we badly need new music

You’ll often hear me telling people a couple of generations down the line that they should listen to new music of our time rather than Beethoven and Mahler, which they will enjoy better once they are in their 50s. Can’t say I’ve made many converts. All the usual excuses: get home from work, make supper, put the kids to bed, veg out on the sofa, no concentration left for the squeaks and squawks of contemporary composers.

Yeah, been there, done that. But I’m not giving up trying to persuade younger people to listen to the new. Wrap your ears, for instance, around ….. 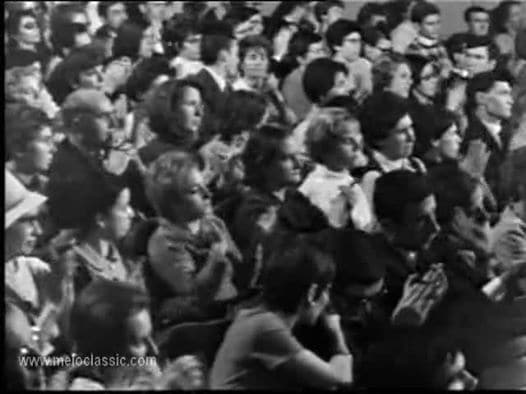 And in The Critic.

The Lebrecht Album of the Week appears every week in four major languages.