Well, she can play…

Some readers expressed doubts about the prodigious Lola Astanova. 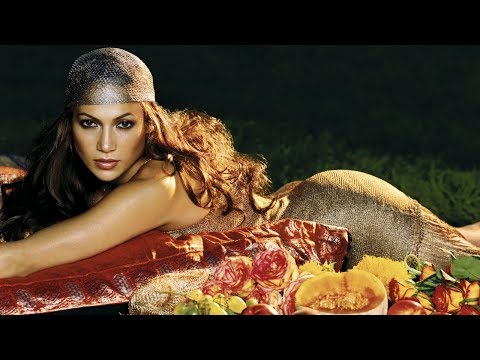