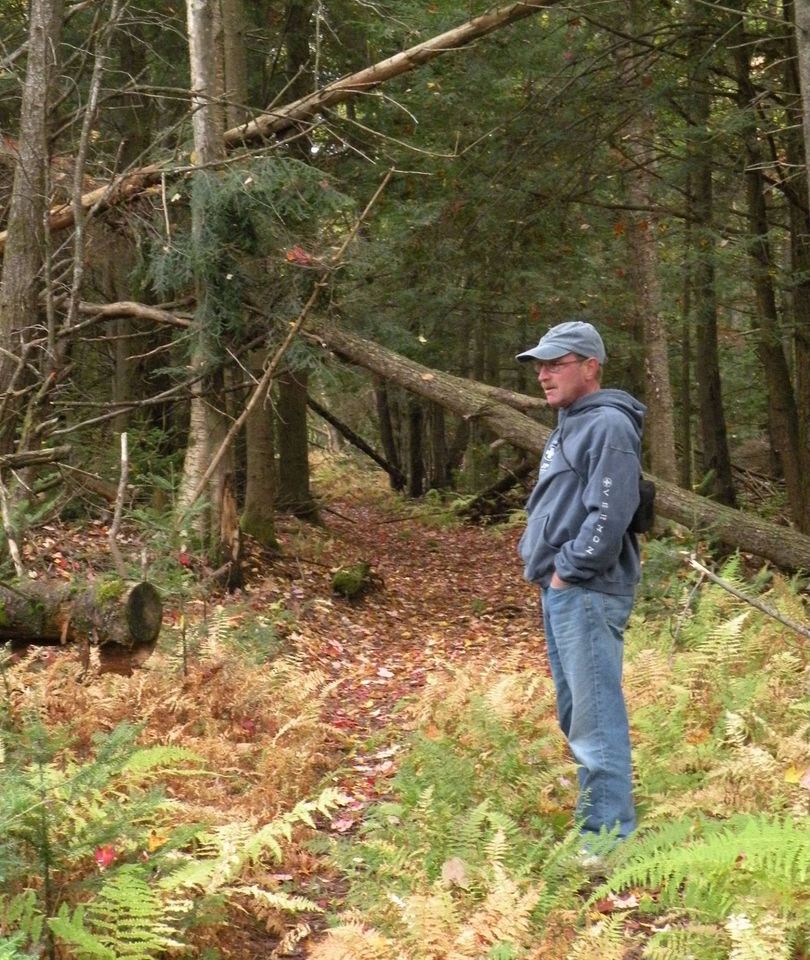 We have been informed of the death of Scott Bergeson, a former stalwart of New York City Opera who was found dead at his home in Jay, Vermont, on October 28th. He was 69 and, as of this time, no cause is known.

Bergeson was a resident conductor for many years at New York City Opera under Beverly Sills (whom he called ‘Mom’), conducting over 300 performances. He became an assistant conductor at the Met, where he conducted Karita Mattila in Salome and Jonas Kaufmann in Magin Flute, in addition to performances of La Traviata, Idomeneo, and The Rake’s Progress. He conducted at several other opera companies across the US. Robert Commanday, foundwr of San Francisco Classical Voice, called him a conductor of ‘skill, experience and vital, incisive style.’

« Just in: Catalonia closes down