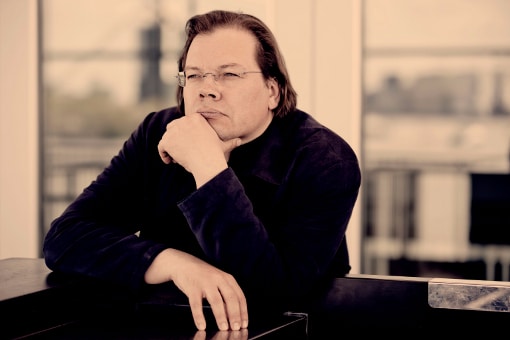 We hear from Moscow that Alexander Vedernikov died there last night of Covid. He was just 56 and had been on a ventilator for several days.

Vedernikov was chief conductor at Royal Danish Opera, music director at the Mikhailovsky Theatre in St Petersburg and honorary conductor at Nielsen’s town, Odense. He had worked with most of Europe’s leading orchestras, many of which are in shock at the news. He was due to conduct Beethoven’s Ninth in Copenhagen tonight.

He came from Moscow’s musical elite. His father was a leading bass at the Bolshoi and his mother professor of organ at the Conservatoire.