Rub your ears and believe. 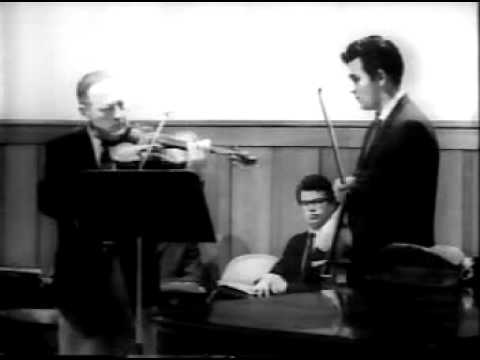