The Slipped Disc daily comfort zone (210): So much better in French 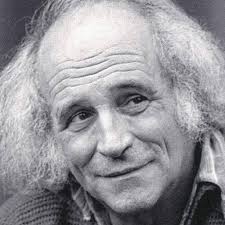