Orchestra is cleared to take money from dodgy Russians

The Malta Philharmonic Orchestra has received a green light from its government to accept money from the so-called European Foundation for Support of Culture. The Malta-registered EFSC is widely regarded as a Kremlin-front operation.

Malta’s culture ministry said it had been satisfied by relevant clarifications’ about the foundation. 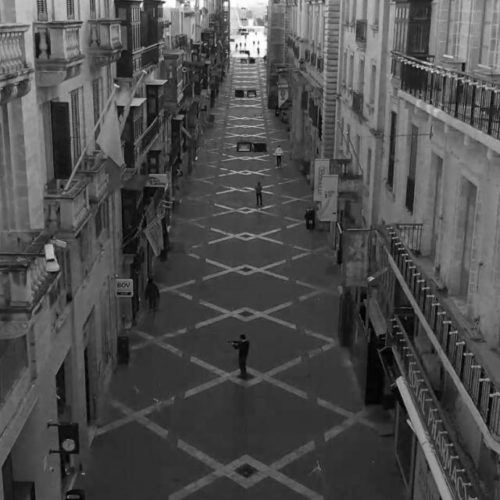 Malta has never claimed to be the EU’s least corruptible country.