Three Covid cases in the orchestra and nine in the chorus have prompted a series of cancellations at La Scala.

Among the dark nights are tomorrow’s intended orchestral concert with the Spanish conductor Pablo Hersa-Casado, Cenerentolas for children on November 7 and 8, a recital by Sabine Devieilhe on November 19, concerts led by Giovanni Antonini on November 21-24 and
Simon Keenlyside’s recital on December 3.

The traditional December 7 opening of the new season is still going ahead. 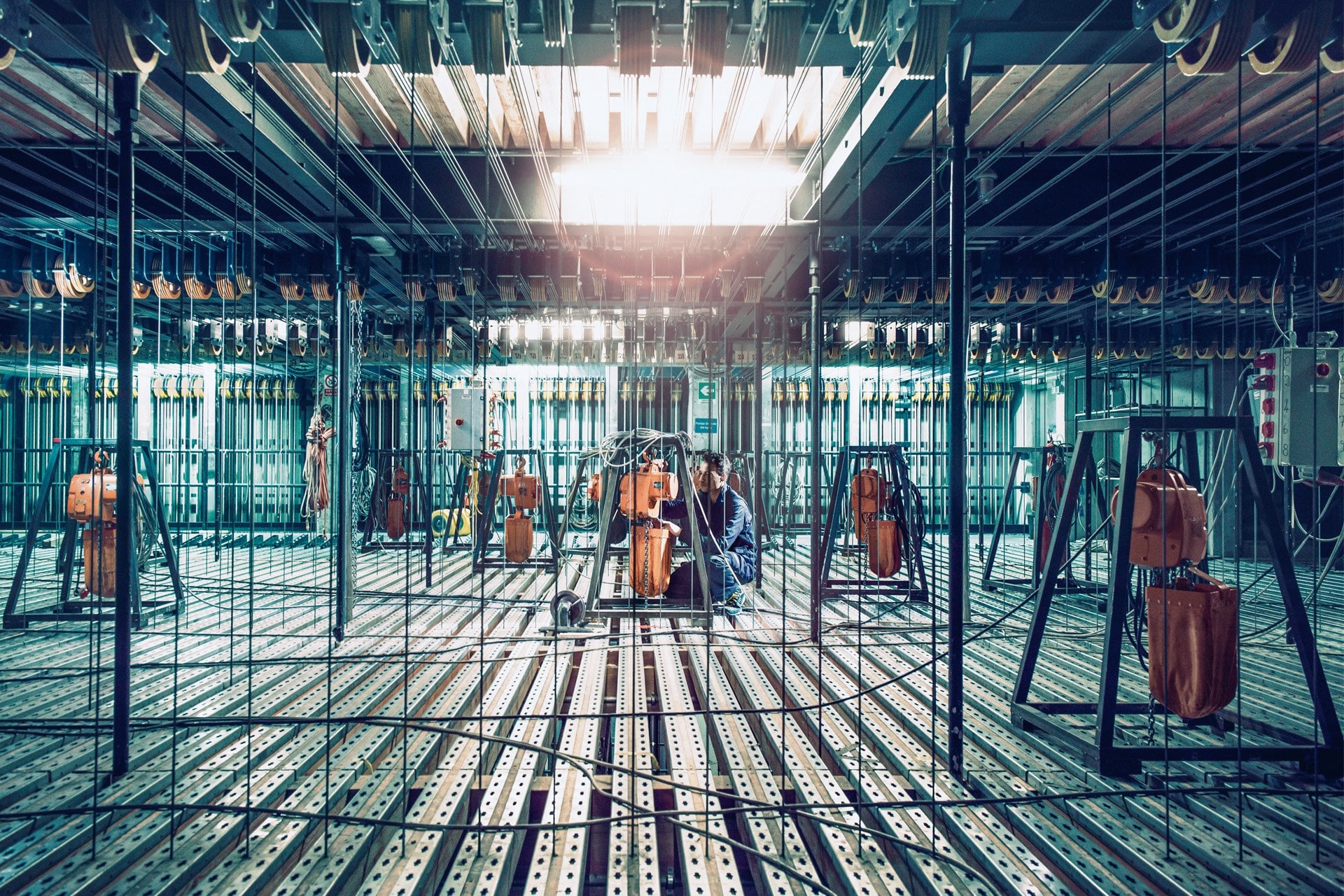 UPDATE: All theatres shut for a month