Musicians, please think before you fly

This week, Jordi Savall’s ensemble had to cancel a tour after seven musicians, including the maestro, contracted Covid-19 while performing in Poland.

All 100 players in the Hong Kong Philharmonic Orchestra were sent to a Chinese quarantine camp after one musician tested positive.

In Russia, Yuri Bashmet resumed conducting two weeks to the day after he contracted Covid.

The Peruvian violinist Norman Bernal died of Covid, as did two conductors.

And still, every day, we receive messages from musicians in airport lounges, just about to fly to the next gig.

You could catch it yourself, bring it back to your family or spread it among any number of people unknown to you, who may fall sick and die.

Is that journey really necessary? 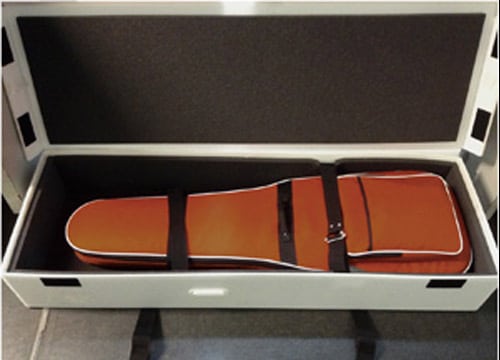