The US violinist Randall Goosby, 24, will perform works by William Grant Still and Florence Price on his Decca debut album next spring.

Dominic Fyfe, Label Director of Decca Classics, says, ‘Randall and I first met back in February 2019 and I have followed his development closely. It’s rare to find such a supremely eloquent player and an equally articulate advocate for the value of classical music. In his playing Randall looks back to a golden age of violin greats, as befits a student of Itzhak Perlman, and in his advocacy for music education, outreach and diversity he is a forward-looking ambassador for the future of our industry.’

The press release headlines him as a ‘champion of diversity in classical music’. 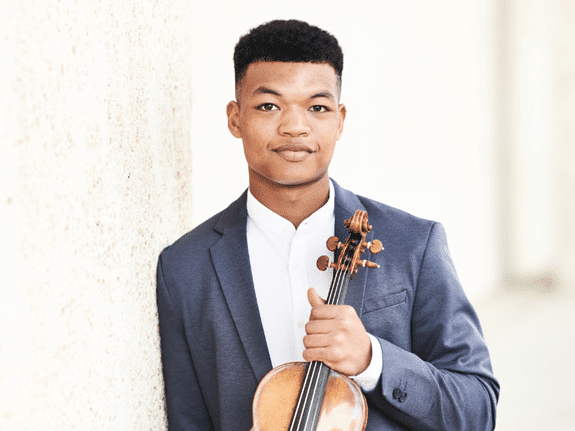