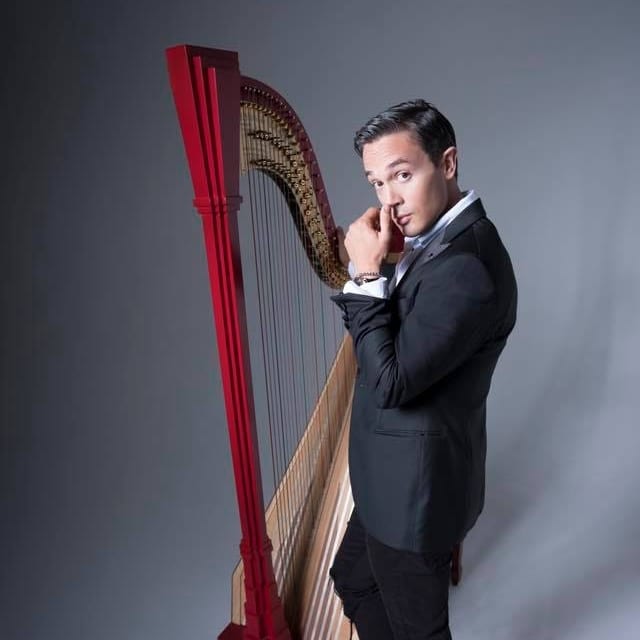 It has been an open secret for months that Emmanuel Ceysson, the Met’s French harpist, was crossing America to join the LA Phil. That appointment was confirmed today, together with the recruitment of the LSO’s ex-librarian Benjamin Picard, who will help them keep the books straight.

Music & Artistic Director Gustavo Dudamel and the Los Angeles Philharmonic have announced the appointments of Emmanuel Ceysson to the post of Harp and Benjamin Picard and KT Somero as Librarians.
Ceysson assumes his duties immediately, coming to Los Angeles from New York’s Metropolitan Opera Orchestra, where he served as principal harpist beginning in 2015. 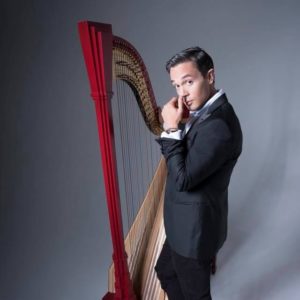 British-born librarian Benjamin Picard holds degrees in Music and Composition from the Universities of Cambridge and Sussex, where he studied under the guidance of Richard Causton, Robin Holloway, Martin Butler and Ed Hughes
In 2016, following his postgraduate studies, he was appointed as Music Librarian of the London Symphony Orchestra. In this role he prepared music for the LSO’s famously busy schedule of concerts and recordings – which includes 70 performances a year at the orchestra’s London home at the Barbican Centre, as well as regular performances at many of the world’s most prestigious concert halls and music festivals,