Just in: A second conductor died this weekend of Covid

We have been alerted to the death yesterday of Vasile Cazan, music director of the State Philharmonic in Târgu Mureș, Romania.

He was 68 and widely respected far beyond his home country. ‘Good orchestra, lovely man,’ says a guest conductor.

Several other ensemble members are in hospital with the infection, as is the conductor’s son. 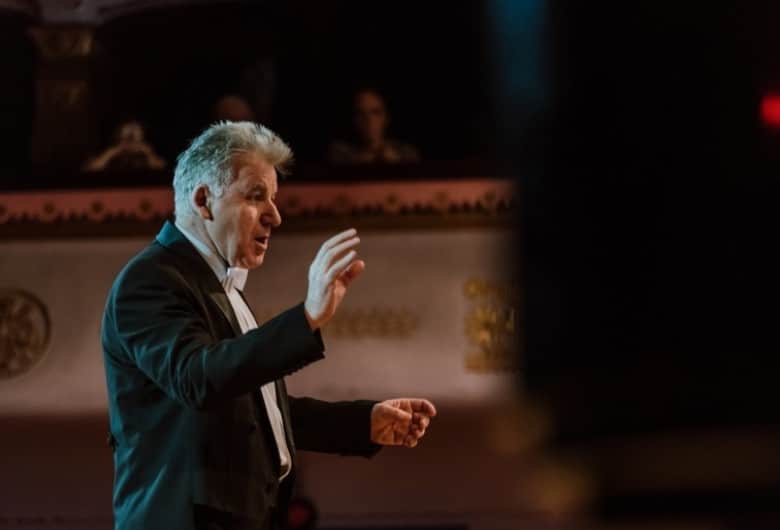