These are unreleased live recordings, courtesy of Mikhail Kaykov. 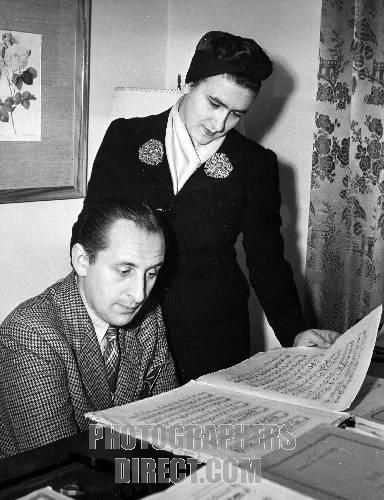