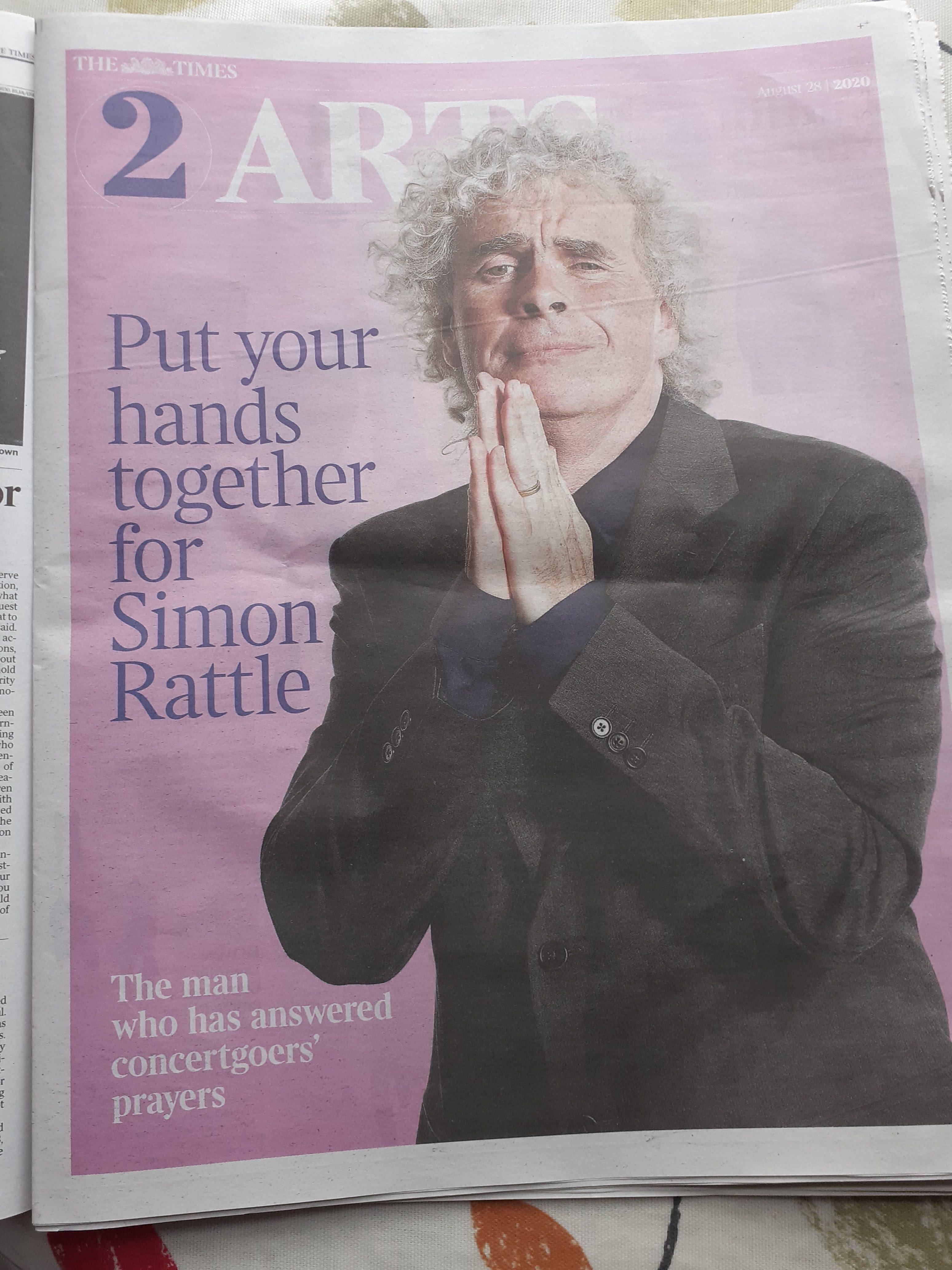 Has Covid made the music director redundant?

From my monthly essay in the new issue of The Critic:

Half a year into Covid-19, the music director has joined the at-risk list. The role has been losing prestige for years as maestros split their time between two or three jobs, but the position remains nonetheless the central pivot of orchestral activity, a hedge against chaos.

When a soloist cancels at the last minute or a principal oboe is no longer up to the job, or the bills can’t be paid, it falls to the music director to make an instant, delicate decision. When the budget turns red, the music director is the one who has to call ministers and donors for a bailout.

Assuming he is around. In Covid, music directors were nowhere to be seen. The moment lockdown loomed, maestros took flight, leaving musicians confused, anxious and, in America, generally unpaid.

The New York Philharmonic’s fat-cat chief Jaap van Zweden has been absent throughout. It’s no comfort to New York musicians to know that the Dutchman last month took the considerable personal risk of flying to riot-torn and virus-ridden Hong Kong, where he collects a second salary.

When the Metropolitan Opera went dark, not a peep was heard from its Canadian music director Yannick Nézet-Séguin, who has other jobs in Philadelphia and Montreal. Met players told me they felt abandoned…