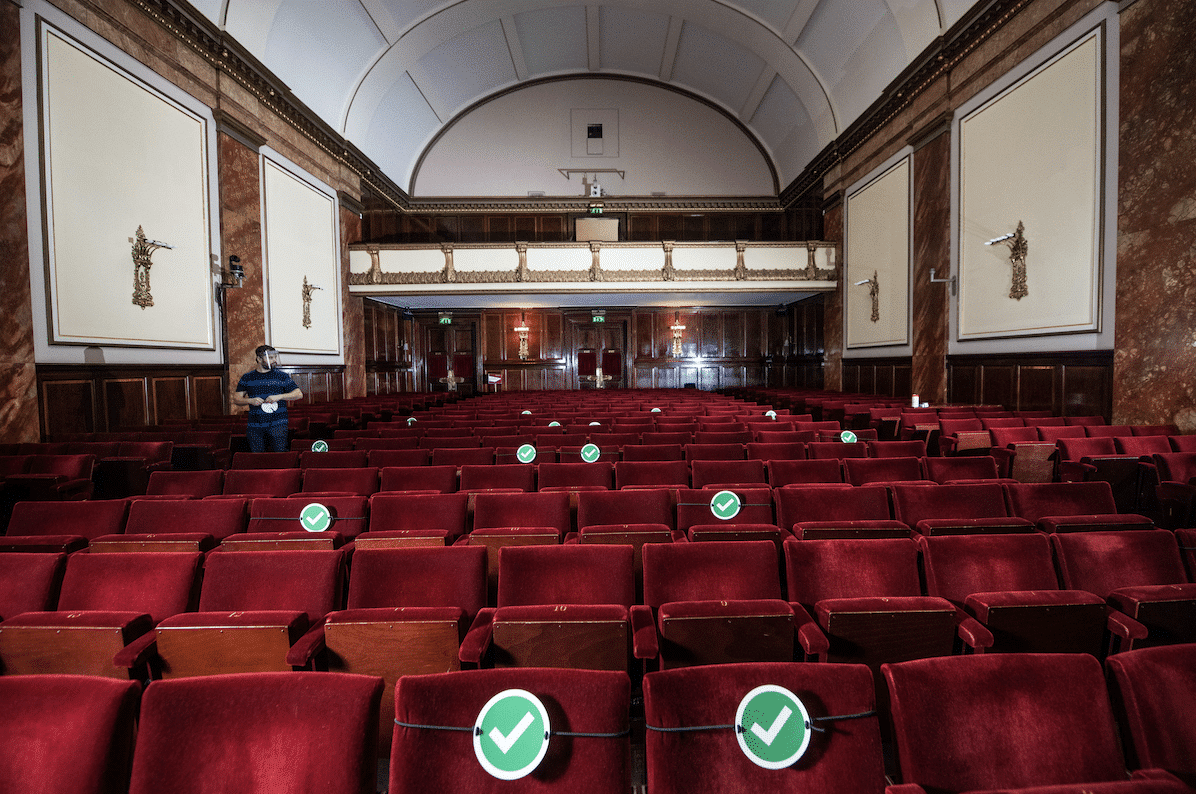 ‘First details of the dishing out of £257 million of Rishi’s cash reveals:

£1 million for Wigmore Hall, which has listed 100 events between now and Christmas. ‘We are working very hard to bring artists and audiences back to Wigmore Hall and this government injection of funds is a great first step for our national cultural life which is so much part of our national identity. However, this crisis could go on and on. There is no end yet in sight and further help for the arts will be needed right through the UK, especially for freelance musicians and artists who have lost so much.’ John Gilhooly, Director, Wigmore Hall 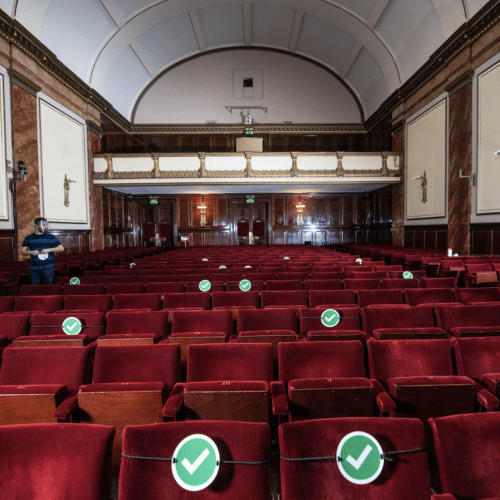 £846,000 for the  London Symphony Orchestra to deliver ‘phased return to full-scale performance’. Sir Simon Rattle, Music Director of London Symphony Orchestra said: “We have refused to let live music be silenced, but it cannot survive on energy and optimism alone. Today’s announcement is incredibly important for orchestras and the whole live music sector, threatened with devastation by the effects of the pandemic. We need, and are grateful for this support as we take our first steps in public performance once more, enabling us to show the full power of our creative community’.

£996,702 for the Royal Philharmonic Orchestra

£650,000 for the London Philharmonic Orchestra.

£843,000 for the City of Birmingham Symphony Orchestra

£748,000 for the Royal Liverpool Philharmonic to provide ‘a short, physically distanced programme’ for streaming.

£740,000 for Manchester’s Hallé Orchestra ‘to help it live stream fortnightly concerts from the Bridgewater Hall’.

£585,064 for the Hackney Empire to support ‘a new model of responsive programming’.

Half a million for Birmingham Royal Ballet ‘to offset losses’.

There were 1,385 lucky receipients. Thousands of other applicants were unsuccessful.