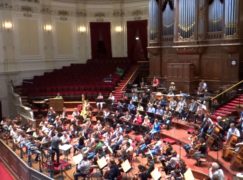 Going Dutch: How to wreck a once-great orchestra

This week’s admission that the Concertgebouw will not see a new chief conductor for at least three years is just the latest in a catalogue of arrogance and incompetence that goes all the way back to the 1980s when a bumptious manager forced Bernard Haitink to leave.

Haitink had an international career, but the Dutch have an aversion to tall tulips so Haitink had to go, and in a blaze of bile.

His successor Riccardo Chailly went to the trouble of mastering the Dutch language, only to realise that he would never understand how they think in Holland, so he took himself off abruptly to Leipzig.

Chailly was followed by Maris Jansons, a lovely man and marvellous musician who decided after a while that, if he had to ration his small repertoire between Amsterdam and his other orchestra in Munich, he preferred the Bavarian orchestra to the Dutch. And without delay.

The next chief was Daniele Gatti, who was ousted over American media allegations of sexual misconduct. The manager who fired him was himself soon relieved of his position.

For the past two years, the Concertgebouworkest has lacked artistic direction, and for the next three years it will have none.

It appears they nurtured vain hopes that Andris Nelsons might be tempted, but he is nailed down to Boston and Leipzig until the late 20s so the Dutch were clearly fooling themselves. Right now, they are lost without leadership. Even the management is interim. And all they can be getting along with right now is delivering another snub to Haitink, just because he still walks tall.

This orchestra likes to be counted among the world’s best. On current form, it’s a long way from the champions league. 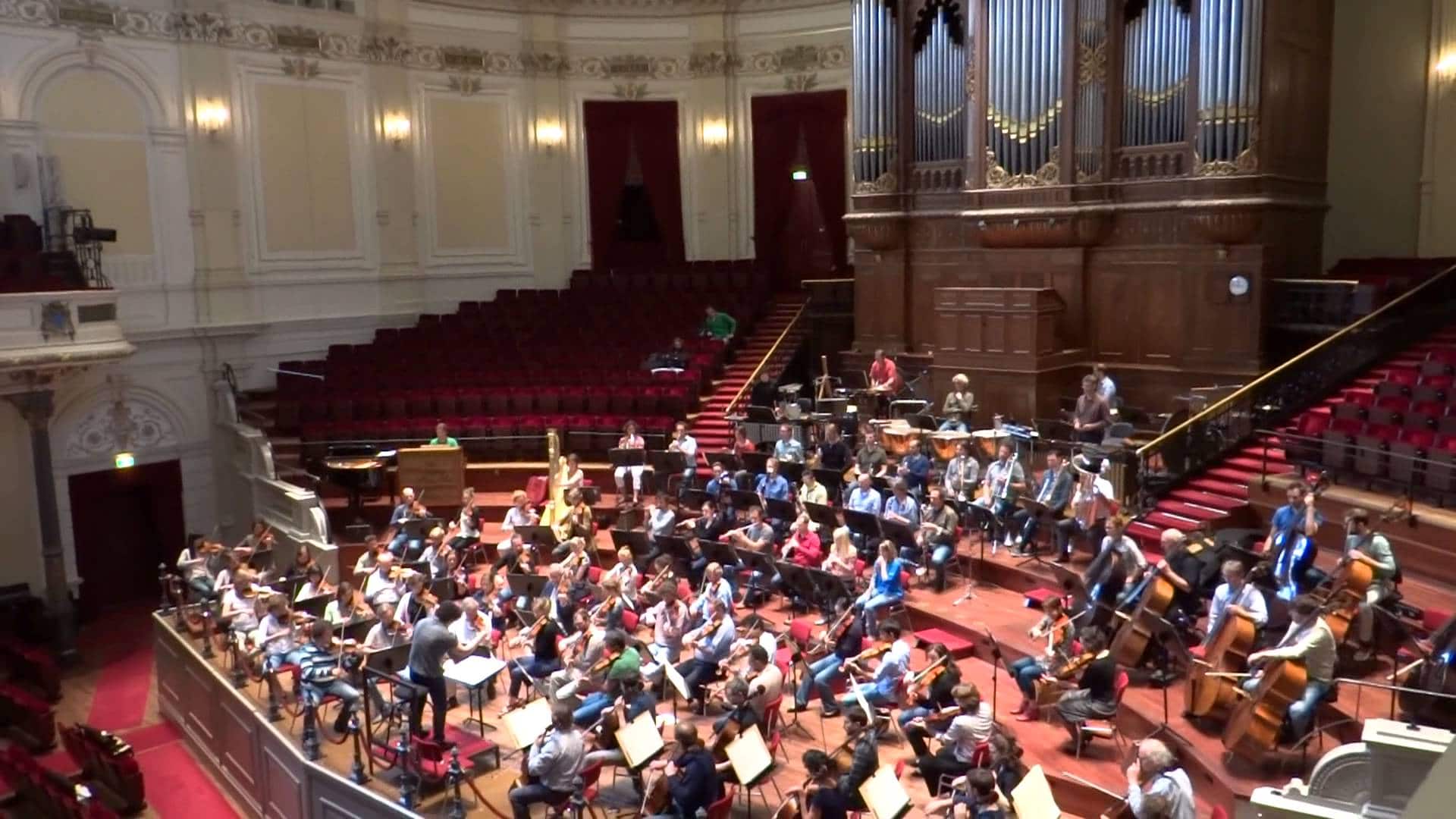 « With Berlin going dark, how long can Vienna stay open?