Did the LA Phil ‘demonstrate little leadership’ during Covid?

A throwaway line by the LA Times’s music critic Mark Swed is getting a lot of attention:

Every orchestra on Earth, of course, has been affected by the coronavirus. Most have put on a brave face along with face masks and tried in some way or another to act as if there could be a semblance of continuation. But in the first months of the pandemic the L.A. Phil publicly demonstrated little leadership. One minute it was in the midst of a revolutionary and radically prescient “Power to the People” festival; the next minute, the power was summarily turned off.

On a global scale, that strikes me as a bit unfair. Unlike most US orchestras, the LA Phil had its music director Gustavo Dudamel close at hand and working full out during the first half-year of the pandemic. Its musicians were amng the first to work safely in the community and its management has tried hard to maintain hope and a semblance of normality.

In the coming issue of The Critic, out in the next few days, I assess the activities of the world’s music directors during Covid and ask if the role is still justified. Watch this space. 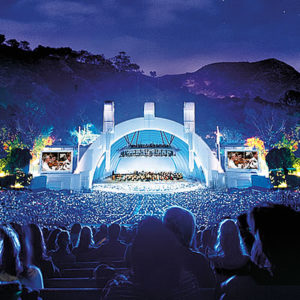