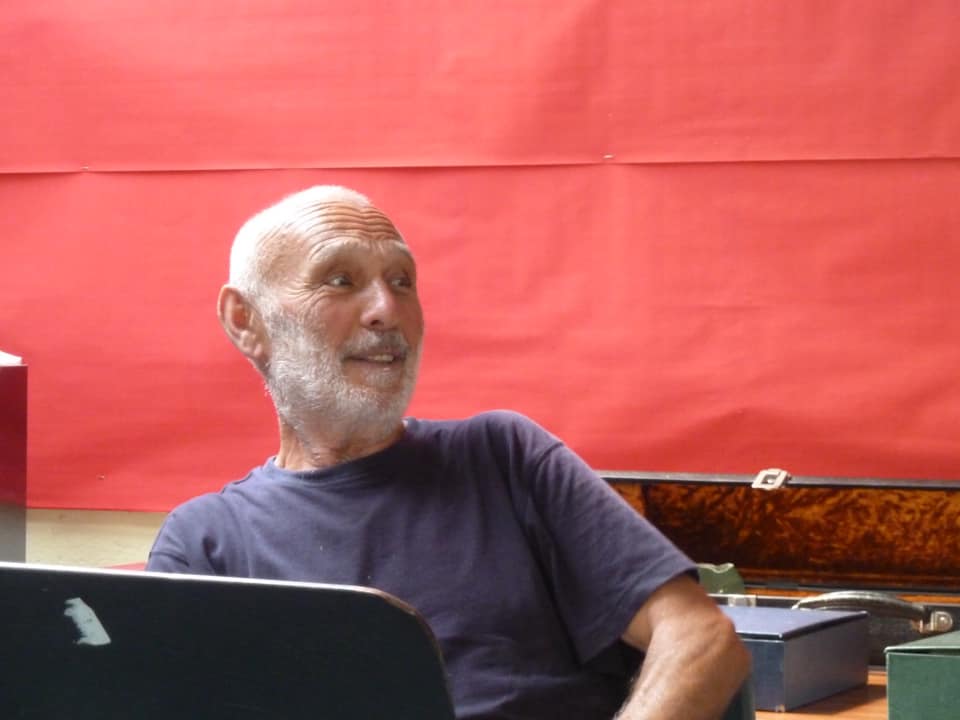 Five years ago, we published an article by the Carducci Quartet cellist Emma Denton about how playing Shostakovich helped cut through her father’s dementia.

Sadly, her father died on September 30.

Alan Lumsden, an engaging character, played trombone in the London orchestras in the 1950s and 1960s while also working in a specialist record store. His trips to Russia in search of musical rarities landed him in need of a quick getaway from the KGB.