The conductor Charles Schneider who founded Glimmerglass Opera in 1975 has died of pulmonary fibrosis. He was also music director of the Utica and Catskill Symphony Orchestras. Other credits include conducting the US premiere of Weill’s “Mahagony” with San Francisco Opera. 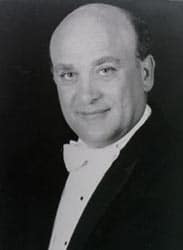