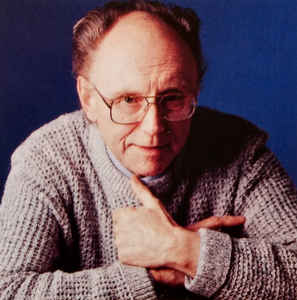 The English pianist Eric Parkin, much favoured by the BBC for his championship of British composers, has died at a great age. From his radio debut in 1948 to his very late years he was hardly ever off the radio, whether in studio, at the Proms or with his highly successful recordings on the Chandos label.

He was a very good pianist who let himself be pigeonholed too easily by BBC producers.