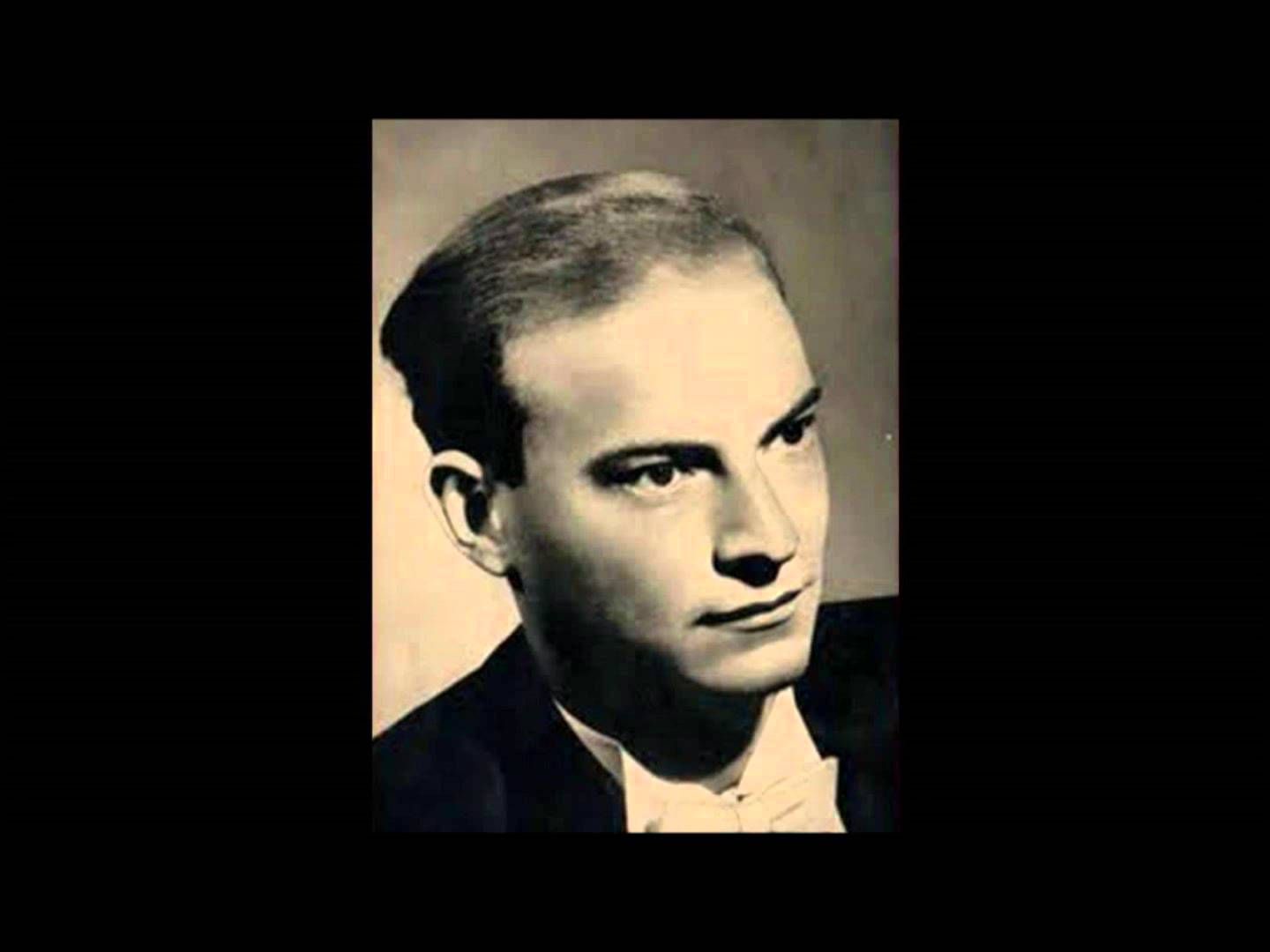 The eminent pianist and teacher Bela Siki died on Thursday in Seattle.

A student of Dohnanyi and Weiner at the Franz Liszt Academy in Budapest, he became a pupil of Dinu Lipatti in Switzerland, where he won an international competition in 1948.

In 1965, he joined the piano faculty at the University of Washington in Seattle, moving fifteen years later to Cincinnati, but returning in 1985 for the rest of his teaching career.

Wonderful friend, pegagogue and pianist. I first met Béla at the Leeds Competition in 1972, where he was on the jury. Although Béla retired just as I took up my post here at the University of Washington in 1993, we saw him and his wonderful wife, Yolande, socially from time to time. Several years later, when another colleague suddenly decided to retire, Béla was asked to come back and ‘fill in’ by his former student, Dr. Robin McCabe, who was Director of our School of Music for fifteen years. It was during those years that I came to know him as a wise and caring colleague, someone with a vast life’s experience to whom I could turn for advice. Béla spoke several languages – indeed, I came down the hall one day, he said something to me in German, and the next five minutes were conducted in that language! He and Yolande spoke her native French at home. Béla was always the gentleman and always the perceptive listener, with a wealth of wisdom and humanity.

We will miss him dearly.