Death of a US Schoenberg promoter

The French composer, conductor and pianist Jacques-Louis Monod has died in Toulouse at the age of 93.

In 1950s New York he was one of the leading performers of the music of Schoenberg, Berg and Webern. 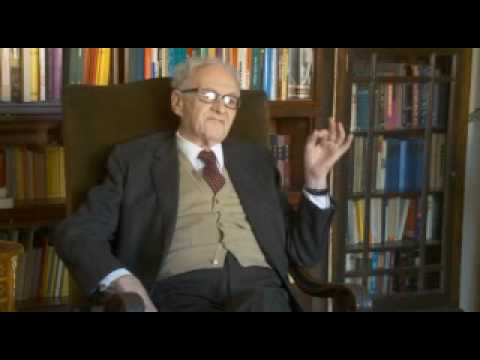