Can Joyce DiDonato hack it as the world’s worst opera singer?

The video is now online of Joyce’s attempt to play Florence Foster Jenkins. 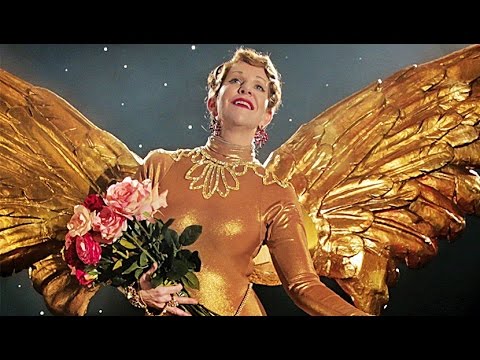