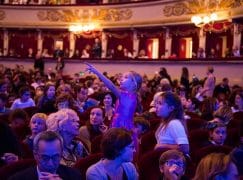 The wellspring of Italian opera was supposed to launch its 20-21 season this morning, a season that traditionally begins on December 7.

But the renewed rise of Covid across Italy has thrown everything into confusion.

The theatre issued this very short-term emergency statement, confirming its plans until next Monday:

Due the evolution of the epidemic in Italy and Europe and to the consequent uncertainty of the regulations, Teatro alla Scala postpones the press conference which was scheduled for today to present the activity calendar from December 2020 to March 2021.
The performances scheduled up to Monday 19 October are confirmed. Teatro alla Scala follows the situation and will give information about the next performances as soon as the regulations are clarified. 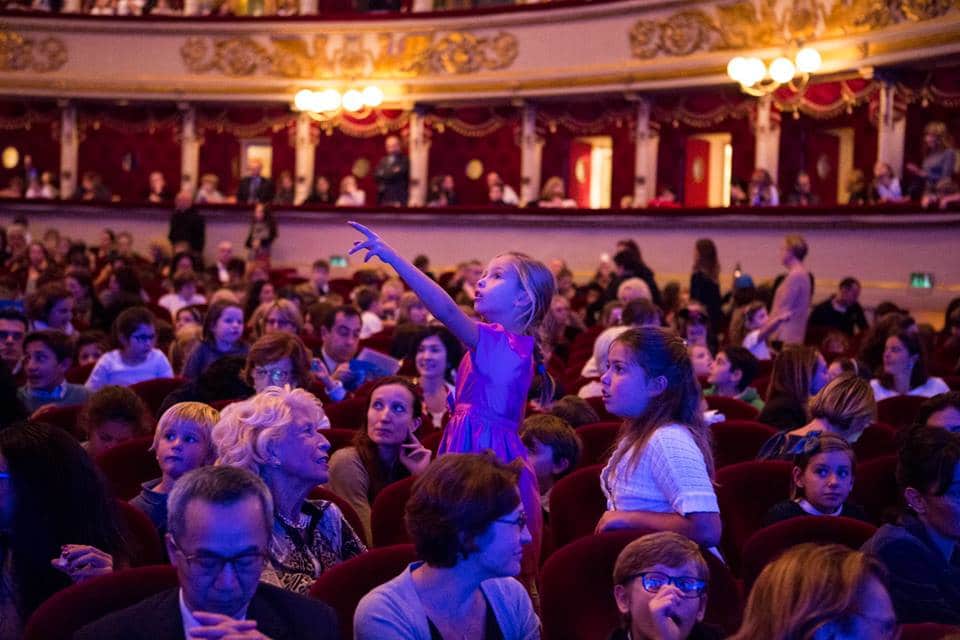 « John Eliot Gardiner: ‘My orchestras are in peril’