The Lebanese-Armenian Kevork Hadjian has been killed in the Nagorno-Karabakh war. He was 49.

A foreign volunteer in the Armenian Revolutionary Federation platoon, he was killed on Tuesday in the Varangatagh sector.

Raised in the Bekaa valley, Hadjian completed his musical training in Armenia and made his name singing nationalist songs to the Armenian diaspora in several European countries. 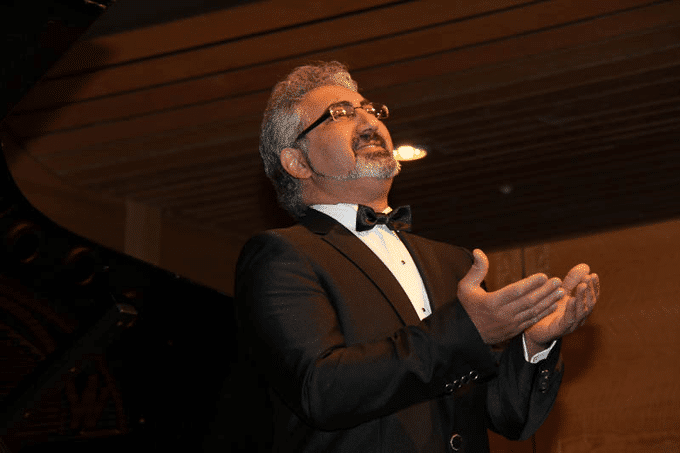