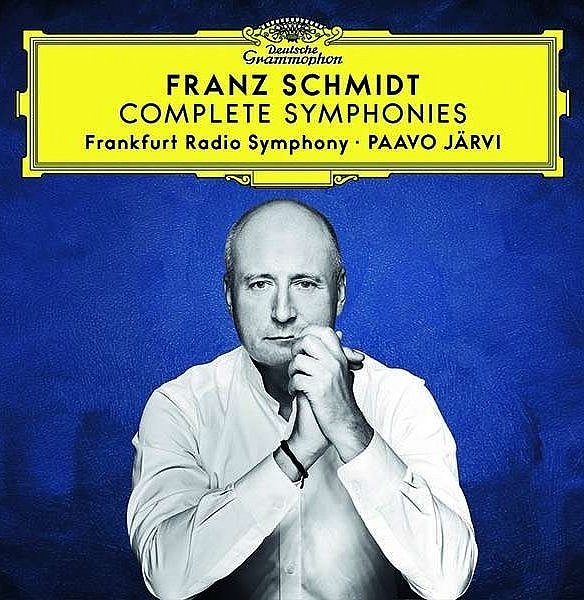 Why bother us with Schmidt?

Paavo Järvi has just released the fifth set of the four symphonies of Franz Schmidt.

None of the previous four sold enough copies to pay for a coffee machine but conductors are enamoured of these tedious screeds and continue to perform them. I have argued long and vigiorously with Franz Welser-Möst and Semyon Bychkov that the symphonies lack either dramatic or diversionary interest, but they for some reason remain enamoured. I have heard the symphonies several times without once being convinced. Is it a central European thing?

There are two-dozen post-War symphonists whose work is far more gripping than Schmidt’s, not to say more relevant. Nothing about him excites my attention.

Schmidt (1874-1939)  was a cellist in Mahler’s orchestra at the Vienna Opera and one of his chief opponents. He later became a vociferous Nazi. The Vienna Philharmonic are proud of him as one of their own.

Have I left anything out?

Stand by: The Met trembles on brink of blackout »