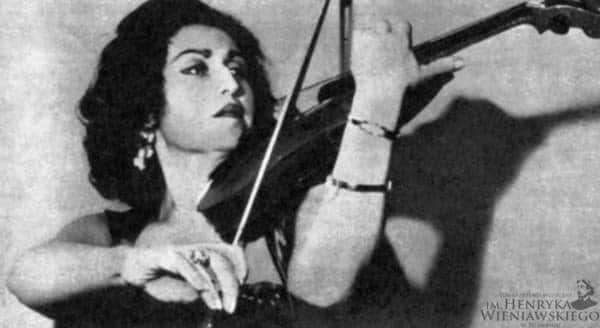 Why do violinists now sound the same?

…The loss of character hit me one summer’s day in the 1990s when an ephemeral star was making an arse of himself in a German studio, insisting that analogue recording was “purer” than digital. At close of play, I hit a bar with the audio team and was halfway down a wheat-beer when the Mendelssohn concerto came over the sound system. We tried guess-the-soloist. Not Heifetz, Milstein, Ida, Oistrakh. Not x, y or z, the recent Gramophone covers. Not anyone else we recognised. Who, then?

I asked to see the CD cover. To our horror, the player was the same overrated soloist whose vanities we had endured all day long, his sound as insipid as instant coffee.

The kaleidoscopic art of violin playing had lost its flavour, like chewing-gum, in the pop song, on the bedpost overnight.

For the causes of homogenous playing, read on here.

« The Slipped Disc daily comfort zone (171): Last of the doubles

Sinking SouthBank opens doors – but not to audience »