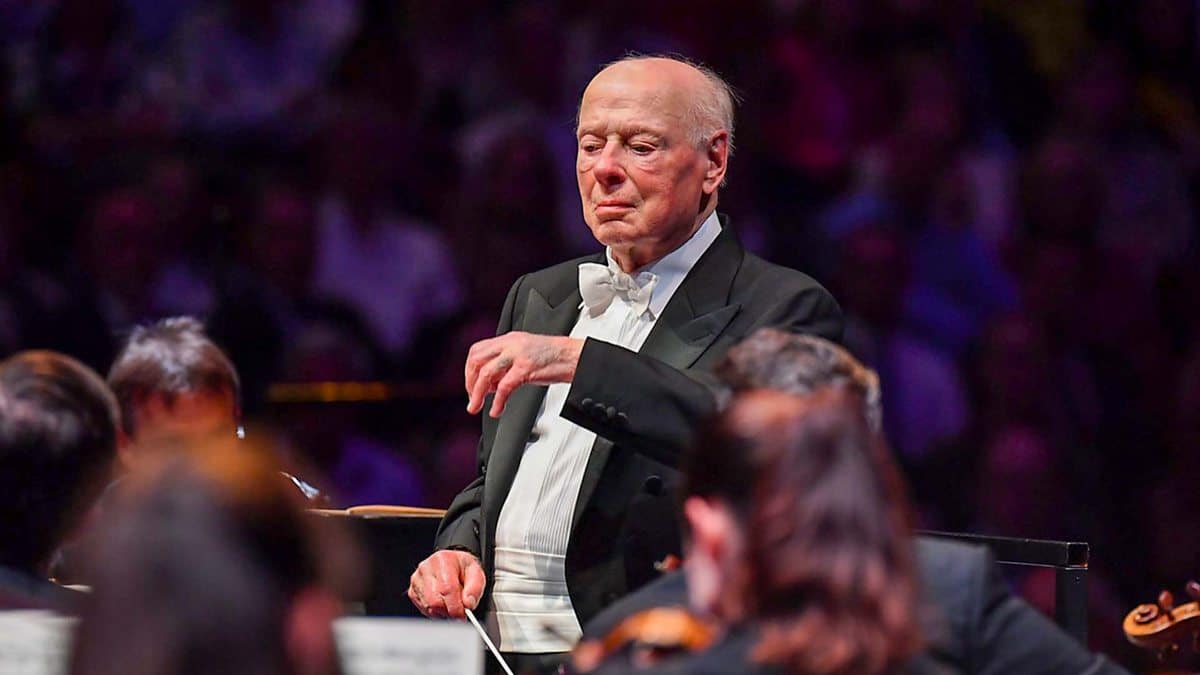 Why are music documentaries so deferential?

The first covered the life and works of the conductor Bernard Haitink, the second illuminated the life and death of the fashion designer Alexander McQueen.

I have no interest whatsoever in fashion yet I was gripped by McQueen’s dramatic genius, his lurid tastes and lifelong torments, his loves and hates, none of which were concealed in this masterful act of storytelling.

I have a primary interest in conducting yet I was bored for much of Haitink’s story in which he was extolled by musicians without a single questioning voice. Hatink’s life, we know, never ran smooth, but the documentary depicted it as an inexorable progress in which talent would aways triumph. If you ever wonder why people switch off on classical music it is because it has forgotten how to tell a human story.

McQueen, on being hired by Givenchy, insisted on meeting the expert sewing staff and, to snob horror, lunching in their canteen. Direcots told him that the artistic director is a king. He does not mingle with his subjects. McQueen, a cab-driver’s son, stuffed that.

Classical music still treats its maestros as monarchs. Haitink is a decent man who has achieved great things but almost every interesting aspect of his life in music was glossed over in this act of hagiolatry.