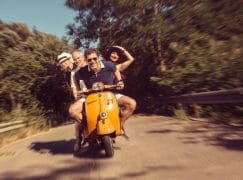 Was this Beethoven’s big rebellion?

Was Beethoven a rebel? Not in any formal sense. All life long he accepted Joseph Haydn’s rule that a symphony, a string quartet and a sonata should have four movements. Sometimes, he signed off with three, but the structure of sonata form was his guiding principle. Suddenly in the 13th quartet, he wrote six. For a man who never wasted any musical idea that he could flog to a publisher to ready cash, Beethoven must have reckoned he could get two full works out of this material, two full fees. Yet, despite having carved out the Grosse Fuge as a stand-alone work, it never apparently occurred to him to do so.

The B-flat major quartet, lasting between 40 and 50 minutes, bursts all established dimensions of classical form. Beethoven was out on his own, and he knew it. Luring us in with a sedate opening, he disrupts the flow of the first movement from adagio and allegro in the most disjointed fashion, ragged and reckless. Nobody knows where he is going. The admiring composer Louis Spohr dismissed this quartet, together with his next two works, as ‘indecipherable, uncorrected horrors’. A contemporary critic dubbed it ‘incomprehensible as Chinese’.

The second movement, Presto, lasts barely two minutes. The third is a ghostly dance, a faintly wierd anticipation of Ravel’s tribute to post-1918 Vienna. The fourth movement, a graceful waltz, speeds up without warning as if someone had upped an old record turntable from 33 to 45rpm. The Cavatina, as the fifth movement is known, comes from some deep inner place, with contradictory measure of consolation and yearning. Beethoven said that nothing he had written ‘had so moved him’. If it does not bring tears to your eyes, it’s not being played right.

The finale goes back on speed. Where on earth is he heading? Nowhere in Beethoven are we more in need of guidance. Nowhere is the choice of performer more critical to thelisterner’s resolution of this phenomenal work. From some 50-odd recordings, I’ll discuss a dozen of the most compelling.

The first thing to note is a clear divide between older recordings and modern, some of the newer ones being far more daring, taking us right to the edge. Among these, the Madrid-based Cuartetto Casals have been together for 20 years, reaching a level of trust that allows them to take the greatest risks with something approaching nonchalance. Brisk and muscular in the Presto movement, they deliver a Cavatina of such sweet tenderness that one can hear in each phrase why Beethoven was so moved by the unheard product of his own mind.

The Artemis Quartet, of similar experience, are slightly more athletic, bouncing almost audibly on the soles of their feet (they play, like many current string quartets, standing up).  The performance is phenomenally clean, perhaps a little too sanitised. Personally, I like to hear the dirt under Beethoven’s fingernails.

No such caveats for the Takacs Quartet, who play both softer and louder than anyone else, testing the score to its limits. Nor indeed for the 20 year-old Quatuor Ébène, who toured the Beethoven quartets around the world from April 2019 to January 2020, and released the set on record in May of this year. Each of these groups is so remarkable in its own right that I am tempted to recommend that you should listen to one movement from each of them. 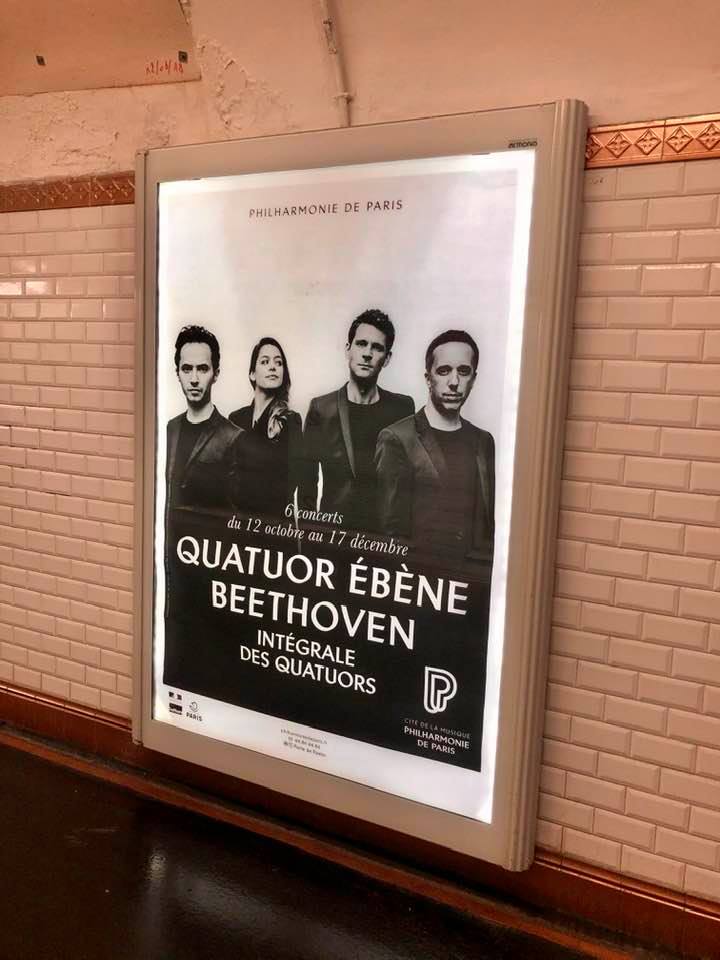 Stepping back one generation, the Alban Berg Quartet are exemplary both in their sense of tradition – no unnecessary risks taken and in their magisterial transmission of this quartet’s centrality to the evolution of music for the next hundred years. Sme may find their playing a shade conservative but there is nothing regressive about it: everything points to the challenges of the unheard future. Every Alban Berg performance is a masterclass in its own right; myself I find most to admire in their early recording of 1983.

Two American quartets come strongly into the reckoning – the Guarneris led by Arnold Steinhardt (1968) and the Emersons with Eugene Drucker (1997). The Guarneris are slightly Hollywood-sentimental in the Cavatina but breathtakingly imposing in the faster pasages. The Emersons always give the impression in a majo work that they have gone into purdah on a vegan diet for 18 months before they are ready to perform it. Their Cavatina has the luxurious sensation of brushed velvet, a softness barely obtainable from four contraptions of wood and gut, and the deep breath they take before commencing the finale feels precisely right.

Another generation back and the Quartetto Italiano (formed in Reggio Emiliano in 1945) bring a lyrical languour to Beethoven’s jagged lines, finding an ear-pleasing beauty where perhaps none was intended. Beethoven was the heart of this group’s work throughout the 35 years of its existence, and every Beethoven work they play is branded with their design. The Amadeus Quartet (conceived mid-War in a British internment camp) did not record the 13th quartet for DG until quite late in their existence, saving the best for last as it were. Performed in 1982, it is one of those interpretations that inspires instant confidence, wherever Beethoven might be leading us. Going back still further, the Busch Quartet in 1941 deliver irrefutable conviction in a session that was justly selected for EMI’s Great Recording of the Century series.  Everything they did, from the angles of their seats to the suits they wore, was modelled on the original Joachim Quartet, two small steps down the line from Beethoven himself. My only reservation is their take on the Cavatina, which sounds almost lighthearted.

One word of warning: avoid the string orchestra version adopted by the Australian Chamber Orchestra. It diminishes the music. 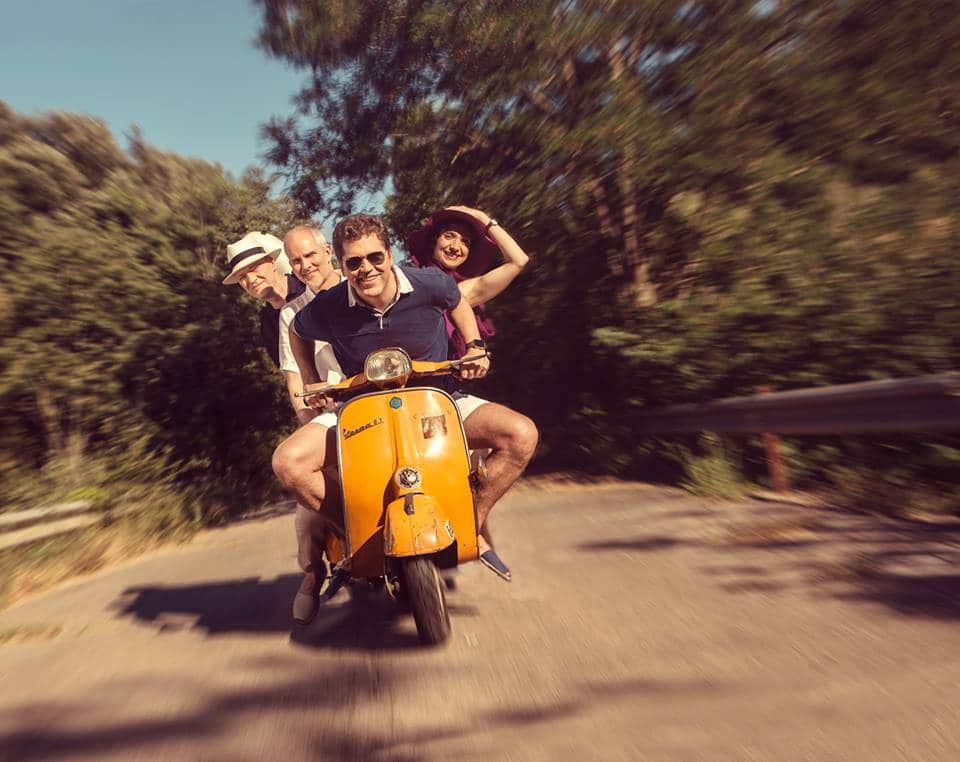 « US seeks to deport orchestral violinist

Stars when they were young (13): Deadly serious brothers »