Stars when they were young (9): Anne-Sophie Mutter, 13 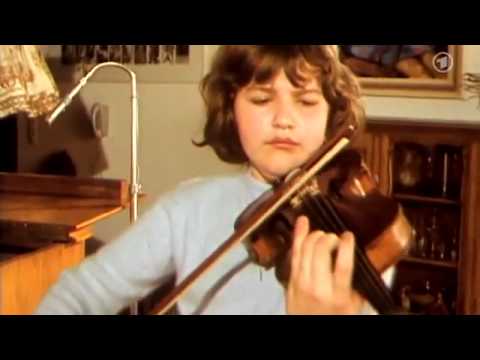