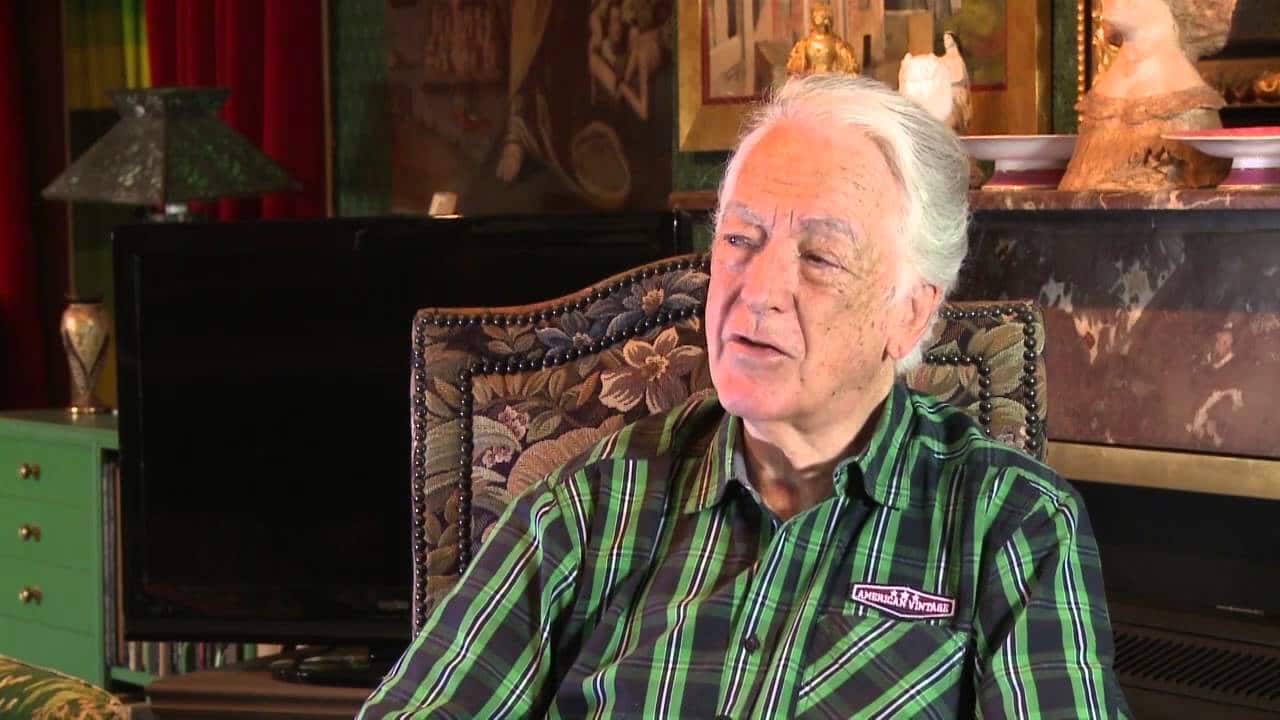 There are two views of the Australian conductor who enters his tenth decade today.

One sees him as the making of Joan Sutherland, the Svengali behind her flowering after they met and married in London in 1954.

The other regards his career as a by-product of her phenomenal talent.

Neither is fully justified.

Sutherland was languishing among the extras at Covent Garden, gawky and underrated when she met her fellow-expat Bonynge, who filled her mind with new directions. But a new music director, Rafael Kubelik, had just arrived in the house and he soon cast her in major roles, including the Lucia that assured her stardom in February 1959. Kubelik’s successor, Georg Solti, was no less supportive, keen to keep Joan at Covent Garden.

But Sutherland trusted Bonynge’s judgement above others and their unusual partnership, artistic and marital, lasted until her death, ten years ago next month.

Bonynge, for his part, conducted productions in major houses and recordings on Decca, becoming an authority on 19th century French opera and ballet, with or without his wife’s participation. He never let anyone down and was always  social asset.

When life is too short for Wagner »