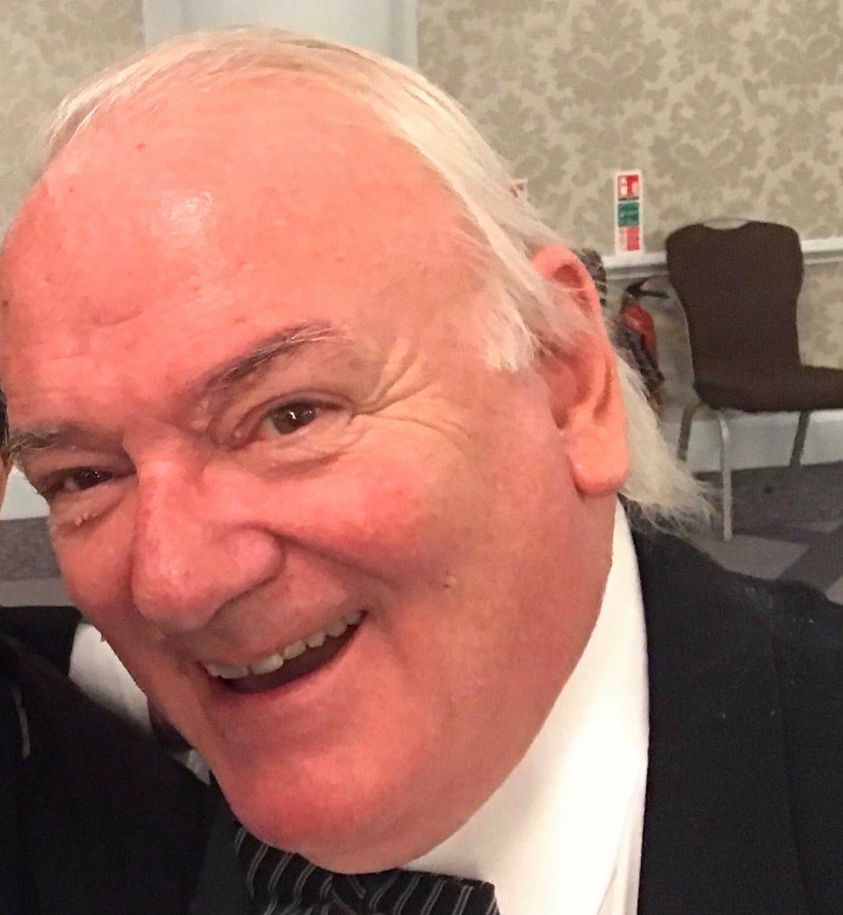 Jeremy Elliott, who died on August 28 at the age of 64, was in the words of the immortal Quita Chavez, ‘a real record man’, which meant to say that he passed her rather elevated test of catalogue knowledge. Jeremy’s love and knowledge was not restricted to classical music, he knew rock, jazz and other genres as well, and put to shame those incapable of seeing music from other perspectives.

He emerged in the early eighties from that impeccable finishing school for music executives, the Music Discount Centre where, in the company of distinguished alumni such as Alison Wenham, he learned the art of selling that about which he knew so much. From MDC he became the first UK Managing Director of Harmonia Mundi as it became a serious player in the UK market. Jeremy’s fiercely independent streak led to his breaking away to set up The Complete Record Co for, despite an outgoing and gregarious nature, Jeremy had very clear ideas about how things should be done, and an occasionally capricious willingness to share his opinions of others. Complete was followed by Retrospective Recordings, where he indulged his catholic tastes to release archival treasures ranging from East European rarities to Peter Sellers. Throughout he maintained his loves of good company, good food and wine, and motor cars.

In later years Jeremy’s compering of the Nordoff Robbins Christmas Quiz, complied by Gramophone’s James Jolly, was an annual highlight, raising many thousands for the worthy cause. Despite dire medical prognostications, Jeremy chose to live his life on his own terms, managing a recent decline stoically and with his usual mordant wit. He leaves his wife, Helen, and daughters Luci and Libby, as well as a regiment of friends who will remember a generous and hugely entertaining man, dryly Yorkshire to the core.