Is this really such a good idea from the Atlanta Symphony? 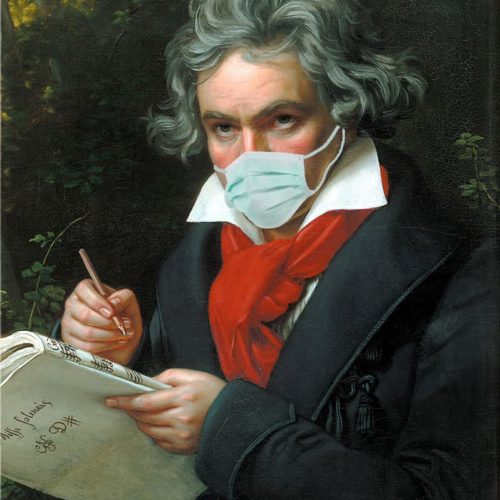 The Atlanta Symphony Orchestra (ASO) is inviting musicians in the community to play alongside members of the Orchestra for a very special mash-up of Beethoven’s “Ode to Joy” for the ASO’s Virtual Stage. Musicians of all skill levels and genres are encouraged to submit a video, including violins, bassoons, kazoos, mandolins, electric violas, melodicas and more.

Submissions must be made on aso.org/playalong by Sept. 30 for a chance to be featured in the final Virtual Stage performance video.