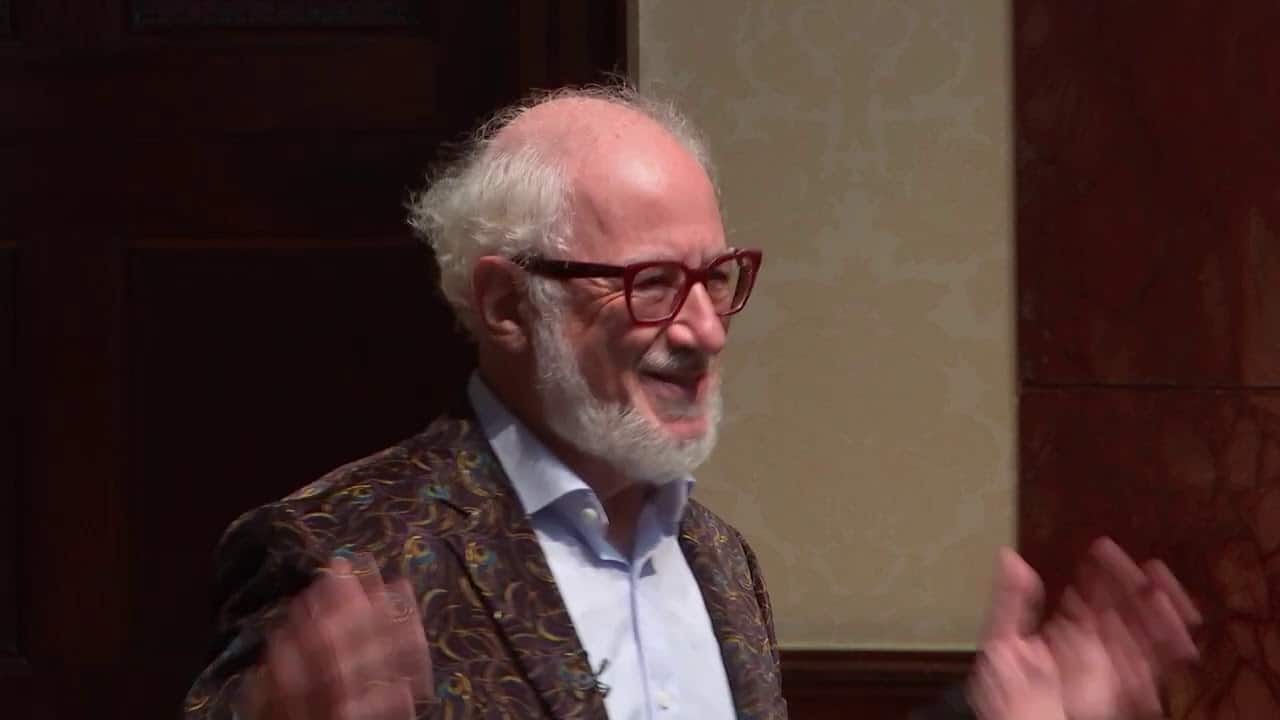 Just released: my debut performance at the Wigmore Hall, discussing themes from my book, Genius and Anxiety.

The brilliant pianist illustrating my talk is Daniel Lebhardt.

« What Barenboim did in lockdown