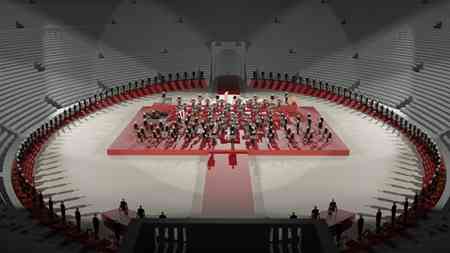 We name the musical heroes of this Covid summer

Let’s have a little shout-out for the ones who defied the odds and kept the music live and connected, the ones who justified their jobs with a display of creative ingenuity. Here goes:

6 Teatro Comunale of Bologna
Moved into a basketball drome

8 Ostrava Philharmonic, Czech Rep.
First in Europe with an audience

Who have we forgotten?

11 Cameron Carpenter, who drove his organ around Berlin care homes

13 Paavo Järvi
Kept up his Festival in Pärnu, Estonia