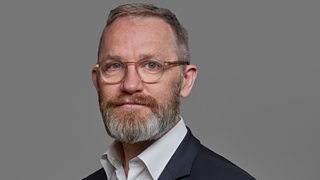 In his first cull of top management, the new BBC DG Tim Davie has cut the management board from 17 to 11.

Among those toppled is James Purnell, 50, Director of Radio & Education.

A former Secretary of State for Culture under Gordon Brown, Purnell was among exDG Tony Hall’s earliest recruits and closest advisers.

Since it would be irrational to exclude radio from the BBC’s top table, one has to assume that the demotion is personal. If so it bodes it for Purnell’s pup Alan Davey at BBC Radio 3 and for his embattled Proms director David Pickard. Several BBC head will now sleep less easy.