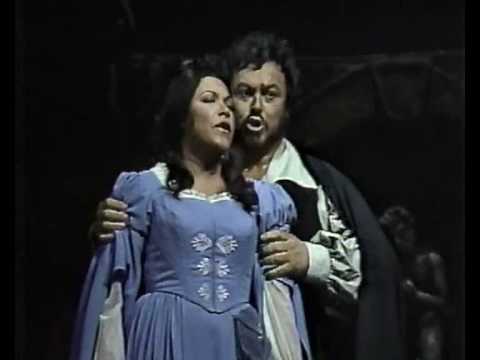 Death of a soaring French soprano, 88

The phenomenal coloratura soprano Christiane Eda-Pierre has died at her home in central France at the age of 88.

Raised in Martinique, she made her debut in Nice in Bizet’s Pearl Fishers and burst to intenational attention as Lakmé at the Aix-en-Provence festival in 1958.

She went on to sing at Covent Garden, the Met, Vienna, Salzburg, Moscow and beyond. Solti and Karl Böhm were among her admirers. She sang opposite Pavarotti and Domingo.

From 1977 she taught at the Paris Conservatoire. In 1983 she created the role of the Angel in Olivier Messiaen’s opera Saint François d’Assise.

« Vienna’s great organ is back after 30 years