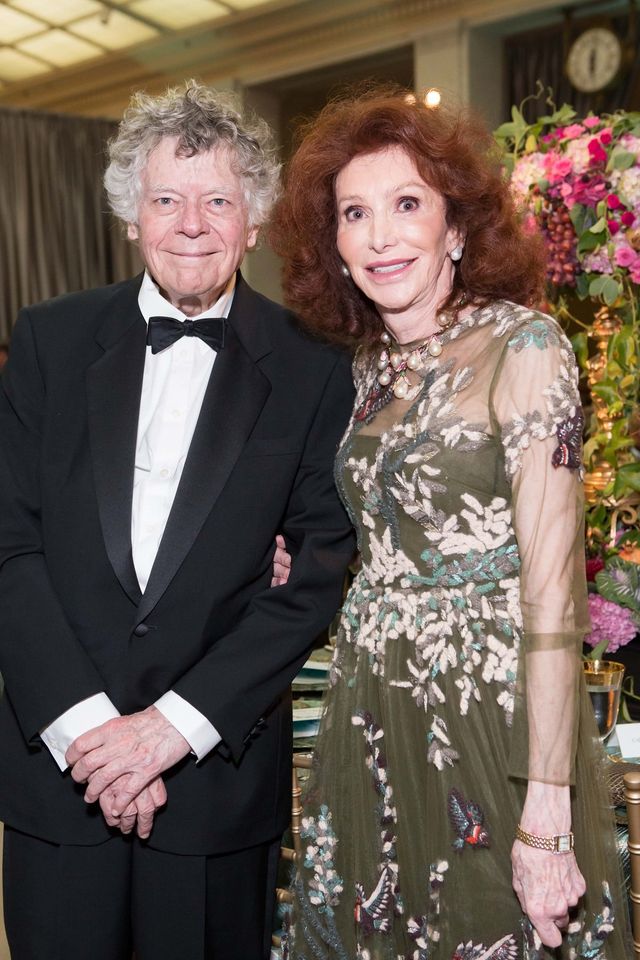 Death of a major orchestra benefactor

The death has been announced of Ann Getty, wife of the oil billionaire and composer Gordon Getty. She was 79.

But she also spent much time in London, where she was George Weidenfeld’s publishing partner and was involved in several music causes. 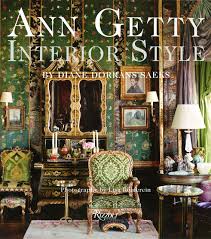 San Francisco Opera writes: Pass through the stage door, and you see her name next to the entryway: Ann Getty. It’s hardly the only mark she’s left on this institution. When Ann, a philanthropist and designer, passed away yesterday, she left a legacy as one of the most passionate champions of the arts in San Francisco, someone for whom music and theater were a way of life.

As we process the news of her passing, we grieve the loss of someone whose generosity and spirit nurtured opera on this stage — and art across this city. Our condolences to her family and friends.

Classical music ‘must acknowledge a history of systemic racism’ »