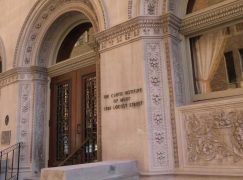 Curtis admits to ignoring student rape, among other abuses

The Curtis Institute has published the results of an independent legal inquiry into allegations by the violinist Lara St John that she was raped at 14 by her teacher Jascha Brodsky, among two-dozen other complaints of a similar nature.

The report is uncompromising: Many of these accounts sounded a recurrent theme: a reluctance to report abuse driven by the perception that “students remained at Curtis at the discretion of their major instrument teacher,” which created an unhealthy climate and had a chilling effect on reporting misconduct because of the “real threat that one could be dismissed for any reason at any time”.

In other words, a state of terror.

Earlier today, Roberto Díaz and Board Chair Deborah M. Fretz expressed their sincere apologies on behalf of Curtis to Ms. St. John for the way in which she was treated by the school and those leaders in whom she confided, and specifically for failing to provide any opportunity to help her cope with and recover from the abuse inflicted upon her or the school’s continued dismissal of her concerns.

None of this should have happened to Ms. St. John, and we are profoundly sorry that it did. We are in awe of her courage and spirit, which led to a long-overdue public reckoning about the pain and suffering that she and others endured over a number of decades. For this reckoning, we owe Ms. St. John a debt of thanks, along with the public recognition that as a direct result of her coming forward, Curtis today is far better equipped to protect students against sexual abuse or misconduct.

All past victims have been offered counselling, along with the apology. 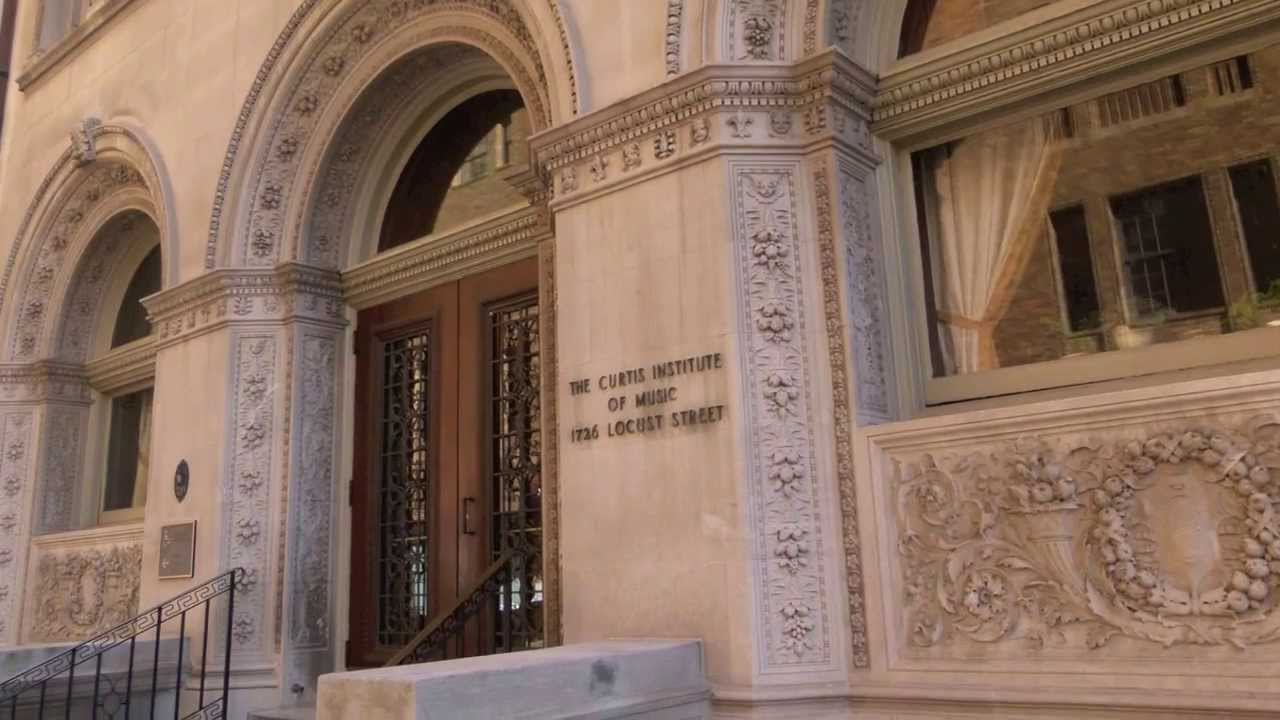 « Stand by: The Met trembles on brink of blackout