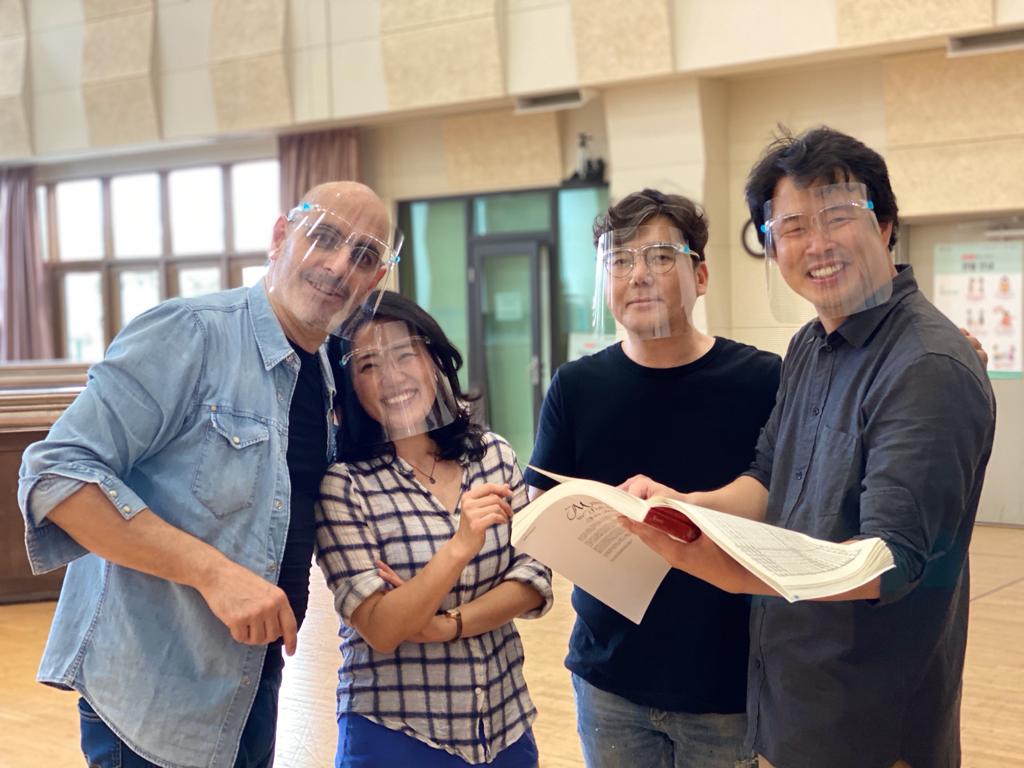 Could this be curtains for national opera?

Professor Peter Tregear, former head of Australia’s National University’s school of music, wonders whether the country needs a permanent opera company in its landmark opera house – indeed, whether any country, after Covid-19, will need a national opera.

His core argument:
Opera is especially exposed because it is so closely connected to the places where pandemics have the greatest impact — large cities. Opera is an urban art form par excellence. By the mid-19th century, it had become a principal medium through which burgeoning urban populations might hear and see stylised representations of their lives (albeit filtered through the lens of historical or mythic subjects). It’s not for nothing, for instance, that so many operatic heroines die of “consumption”, a preeminently urban disease.

Now, however, under the shadow of COVID-19, the future of the city itself is under question; the rise of video platforms like Zoom seems to make the necessity of “being there” no longer a necessity. This idea has been refuted by others who highlight the human yearning for togetherness. The general manager of New York’s Metropolitan Opera, Peter Gelb, similarly has said that while it may be soothing to watch opera streamed at home, it is ultimately a “one dimensional experience”.

Nevertheless, with theatres unable to return to full capacity for the indefinite future, and public funding bodies becoming strapped for cash, a return to anything like our pre-COVID operatic culture is unlikely. The current crisis does, however, offer a chance to think afresh about opera’s place (literally as well as figuratively) in our society. 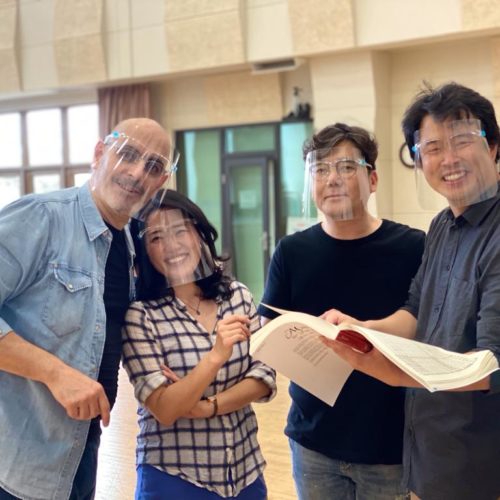