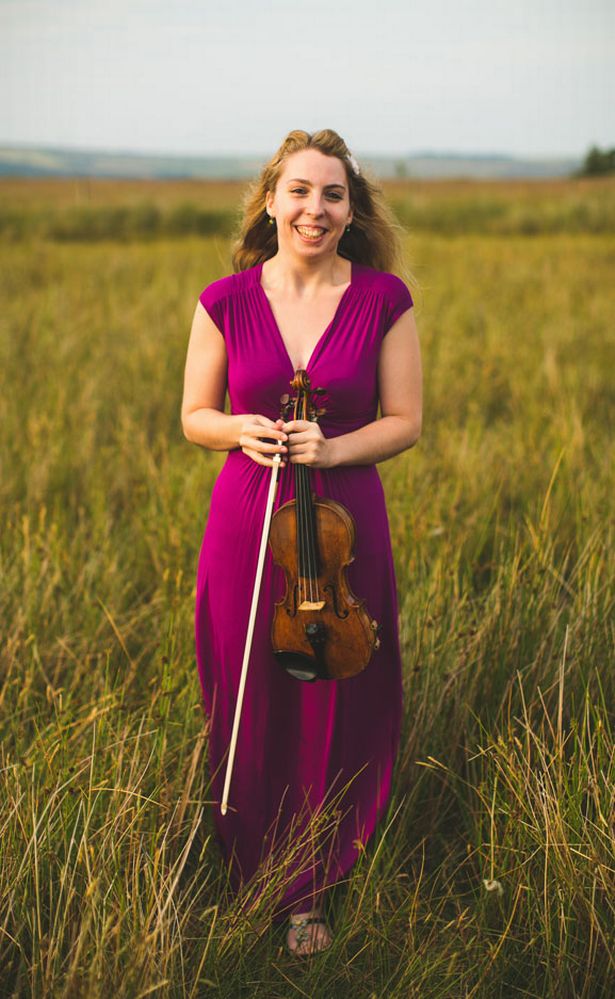 Concertmaster struggles with being Christian and gay

The Manchester Camerata has commissioned a film about its co-leader Caroline Pether, whose became a Christian as a teenager before discovering that she is gay.

‘I was in a church community that had very black and white views on homosexuality and believed it was sinful and should be prayed away,’ she tells local media.

Members of the orchestra accompany her through this filmed journey. The music is by Haydn, Pärt, Strauss and Harbison, ‘This episode aims to take the audience on a journey from shame, despair and loneliness through to the place where I find myself now in acceptance, peace and celebration,’ she says.

Caroline joined the Camerata in 2013 on graduating from the Royal Northern College and was promoted to co-leader two years later. She is also leader of Sinfonia Cymru and a member of the Zelkova Quartet.