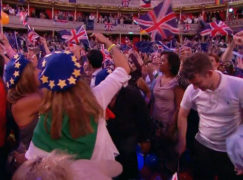 Why Rule, Britannia must stay

I’ve just had a ding-dong with Wasfi Kani on the BBC Today programme as to why Rule Britannia is a Proms tradition worth keeping.

You’ll be able to listen to the exchange later on BBC i-Player.

Briskly, I argued that Rule Britannia is a unifying hymn, one that gives the nation confidence to face a bleak winter ahead. The words are innocuous – certainly compared to the ‘Qu’un sang impur/Abreuve nos sillons !’ of the French national anthem – and to tamper with tradition at a time of national uncertainty would be an act of self-harm by the BBC.

My opponent, Wasfi Kani, argued that the word ‘slaves’ made minorities feel unwanted. I said, it just rhymes with waves.

Between us, we later agreed to replaces waves with another noun. Seas, maybe.

What rhymes with ‘seas’? 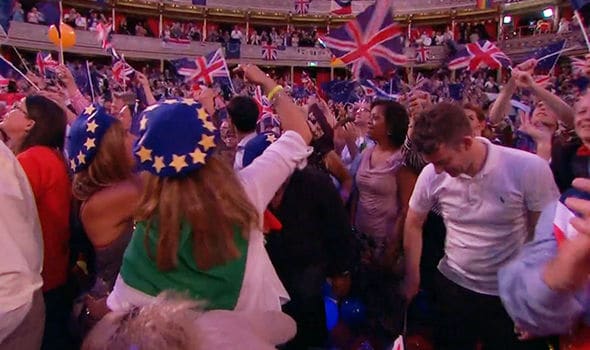