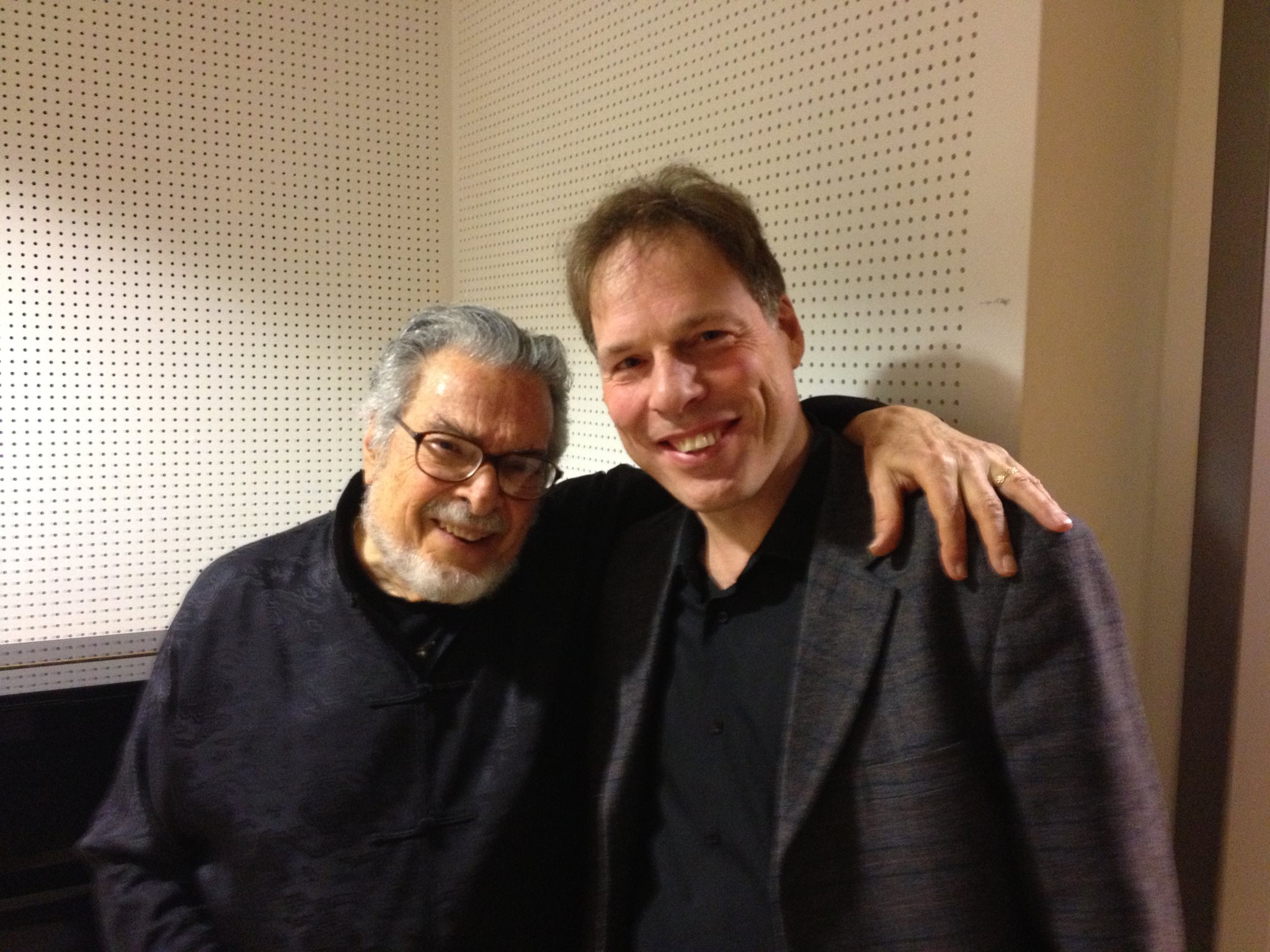 What I learned from Leon Fleisher

A memoir by Alon Goldstein:

It has been many years since I received my last “official” lesson with my sainted teacher Leon Fleisher. The clarity, transparency and humanity of his words still resonate within me as if I had just heard each word all over again moments ago. So meaningful, so moving, so humbling was to hear him articulate the most complex music, the music we refer to as “better than could be played”.

Fleisher’s teaching did not involve extensive demonstrations. Not being able to play with his right hand for many years, he spent a lot of time searching for the right word to express what his inner ear was seeking. Musicians tend to say that music cannot be described in words. I believed it until I heard Fleisher speak. It was so clear, so eloquent, so rich, so incredibly precise, even if it took me a while to figure out how to spell surreptitious, periodicity, subtle or menacing. His goal was to teach us to teach ourselves: to know what to ask and when to ask, how to do, where to find, why this and why that.

It was not too long after I began my studies with him that at one of my lessons after playing for him, he said one of the most profound discoveries. It was during a lesson on a Schubert or Beethoven sonata, while I was trying to find the focal point in the phrase, create a long line, generate momentum and so forth, that Fleisher leaned backward slowly in his chair, closed his eyes gently, raised his eye-brows and said that “music is made out of physical forces.” Every note, every ascending or descending line, circular patterns or huge leaps is surrounded with physical forces. They are the magnet between the notes. This is what the music is made of. Understanding these physical forces, knowing how to utilize them makes for an interpretation that is not only irresistible but inevitable.

A few years ago I was back at my alma mater, the Peabody Conservatory of Music, to rehearse Mozart’s concerto for two pianos with Katherine Jacobson Fleisher in preparation for a performance with the Chicago Symphony Orchestra. In the midst of rehearsing Fleisher entered the room unexpectedly and we both embraced the opportunity to be transported by his presence.

As we began the first movement these physical forces slowly awakened – Centrifugal force pushed us outwards when an ascending melodic run changed its direction. Centripetal force pulled us inwards when a descending line suddenly turned upwards. Circular patterns, angular ones, leaps, jumps, sustain notes – all generated forces that glued the notes to become a musical phrase.
There was one force, though that existed from the moment the first note of the piece was pressed and until the last note disappeared. That was the force of gravity. As the melody soared high above, then dived back down almost touching the ground, making loops and leaps, taking us on a roller-coaster journey, it was a journey in anti-gravity. Fleisher, Kathy and myself, were conversing together with Susanna, Dr. Bartolo, the count and Figaro. Oh, and Mozart… he was conducting the whole opera.

Hours passed, Fleisher became more immersed in the music. As we began the second movement he was pointing out the achingly beautiful suspended notes in the melody. “It hurts so good” he said, and then continued: “Listen to the way the long notes make a crescendo after being pressed, followed by a diminuendo before the next note arrives.” Every physicist would say this is impossible, but we musicians are not physicists, we are illusionists. This is vocal playing.

When Fleisher was pressing those keys there was a sense of rightness. The notes appeared at exactly the right place in time. He (and Mozart) did not need to use many keys to open the lock into the mystery of such divine beauty. Elevating our level of awareness to the next sphere, Fleisher described a tune as “rising the way a balloon does, at an ever-decreasing rate of speed, to the point where the pressure outside equals the pressure inside and it stays suspended”.

The heavenly beauty of the opening tune gave way to the intense sorrow of the middle section. I was bewildered by Fleisher’s reorganization of the phrase structure. “Listen to the way the held notes in the melody change their color when the harmony underneath changes”. A simple held note, so painful, became so hopeful under a different harmony, different color. After experiencing this extraordinary moment, the rising line with the force of resistance felt exhausting. The next held note was one of resignation, of acceptance. It gave in to gravity.
The middle section came to a close, and the opening melody returned. At the beginning this melody had a future. Now it had a past. It sounded entirely different as a result. Our resistance to the force of gravity was soon coming to a close as the movement approached its end.

Taking off when the movement started, being carried on top of one giant force, hovering above when the pressure outside equaled the pressure inside, experiencing all those ever-changing moods, while being aware of the forces surrounding the notes, and at the end coming back down.

It seemed so natural, so obvious when Fleisher put his hand on the piano. Every key he pressed was part of nature’s forces that shape our world in general and this music in particular. For Kathy and me it was a great adventure. After all, as Mr. Fleisher would say, “music is an adventure in anti-gravity.” 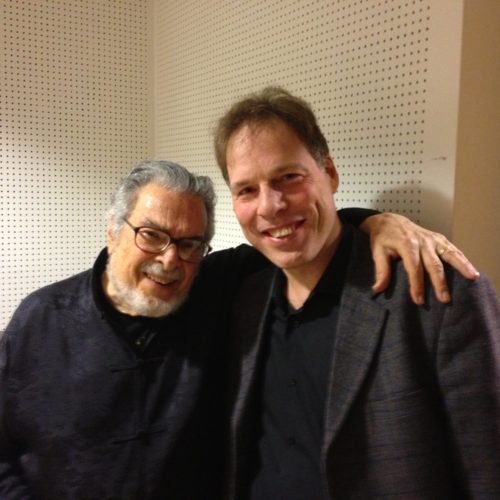 A blaze of pain went straight to my heart when I learned about the death of Leon Fleisher, the musician and pianist for whom I came to the United States a bunch of years ago. This towering figure, a rare musical personality who left an unforgettable impression on anyone encountering him, a human whose powerful aura was felt the minute he would enter our studio door; the spellbinding teacher who would shape his words, his sentences and even his silences, as if they were themselves phrases of music – with the sense of architecture in the tone, the rhythm, the pitch of his words, in the choice of where to pause. Every word chosen, but also every word, and silence – inevitable there and in its perfect place, just like the way he played.
I am so grateful for having studied with this giant personality and musician, grateful for all those moments in his studio, the eight of us students being mesmerized by the sense of greatness that comes around once in a life time, and it being at the same time intertwined with the sense of intimacy in experiencing these moments in such a small group, being inspired together. I am grateful for having had so many encounters with him also after my Peabody years, one them captured in the photo below from a wonderful lunch we had together in late 2018. I will forever cherish this human and musician.

« Why we need live performance

A cancelled music professor speaks out »