What Bach might have written in a haze of hashish

Mikis Theodorakis, who turned 90 last month, earned worldwide fame for the music to the 1964 film Zorba the Greek and remained a poster-boy to the international Left for his unwavering commitment to Communism. Aside from his film music, his song-cycle The Ballad of Mauthausen ranks among the most beautiful music ever written about the Nazi Holocaust. 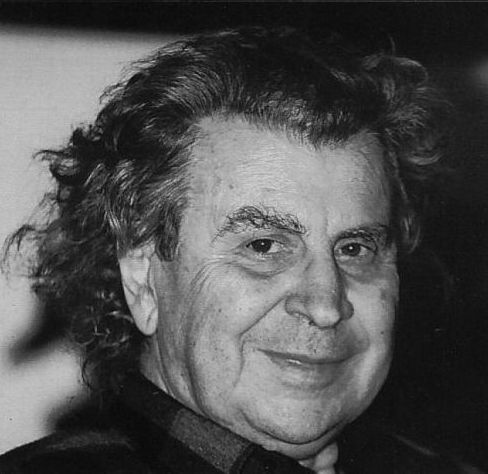 And here in Spanish.

And here in Czech.