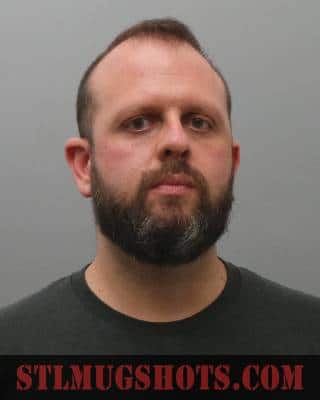 The former Columbia Artists vice president Damon J. Bristo was arrested in St Louis on July 23 on a charge of ‘sex trafficking child lt 18 2nd’, according to the police mugshot (below). This translates as child sex trafficking in the second degree.

Bristo, 39, was until yesterday Director of Artistic Administration at Opera Theatre of St. Louis. His name has been erased from the website.

OTSL issued this statement: We were shocked by the allegations of criminal activity, which have no link to his employment or role with us. Upon learning of the arrest, the employee was immediately placed on unpaid leave and later resigned. We have a strict code of ethics and strong values that we expect our employees to uphold inside and outside of the workplace.

Damon Bristo was a Vice President and Artist Manager in the Opera/Vocal management group at Columbia Artists, stepping down on September 13, 2019 to go to Opera St. Louis.

We have no further details at present.

UPDATE: In other St Louis news, the Symphony has cancelled its concerts to the end of the year.