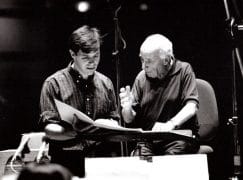 On a walk around the marina in Exmouth this week I read a sign saying ‘Berth holders only’ and I thought how much my dear friend Berthold Goldschmidt would have laughed.

Berthold, who died in 1996 at the age of 93, enjoyed stupendous success in the last decade of his life, after suffering half a century of oblivion. His entire works were recorded, mostly on Decca, and performed around the world.

In the last few years I haven’t heard much of them and, walking around the marina, I realised how much I missed him – and his music. 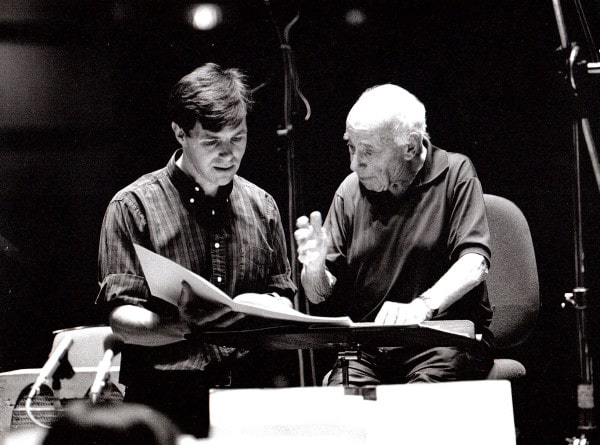 « International tenor is hospitalised with Covid

2 weeks quarantine, and then no concert »