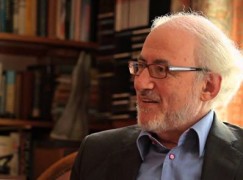 A quiet afternoon on BBC Television.