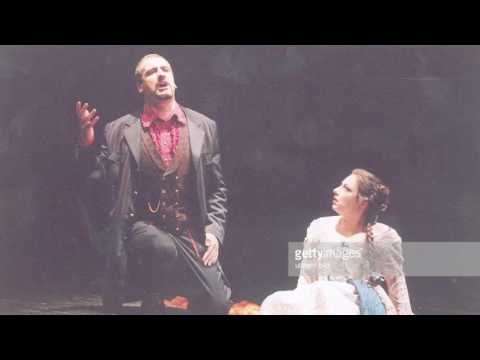 No-one knows what happened to the international bass singer in the last 15 years of his life, before he wound up homeless in Milan, dead on its streets.

At the start of the century, he had the stage at his feet – in demand at the major opera houses and known to all the leading conductors. He has been described to us as an intelligent and personable man, musically gifted and theatrically adept. He had everything to sing for, including a wife and two children.

So why did he drop out?

There are rumours of mental health and substance abuse issues, but these would be contingent with homelessness.

What should concern us is that the opera world, supposedly sensitive and humane, allowed a prominent performer to crash into oblivion. Whatever happened to Eldar Aliev, it must not be allowed to recur. Let’s take care at all times of our colleagues.

« A 238 year-old music company shuts down in Mainz