A wake-up call for the wimpish BBC: 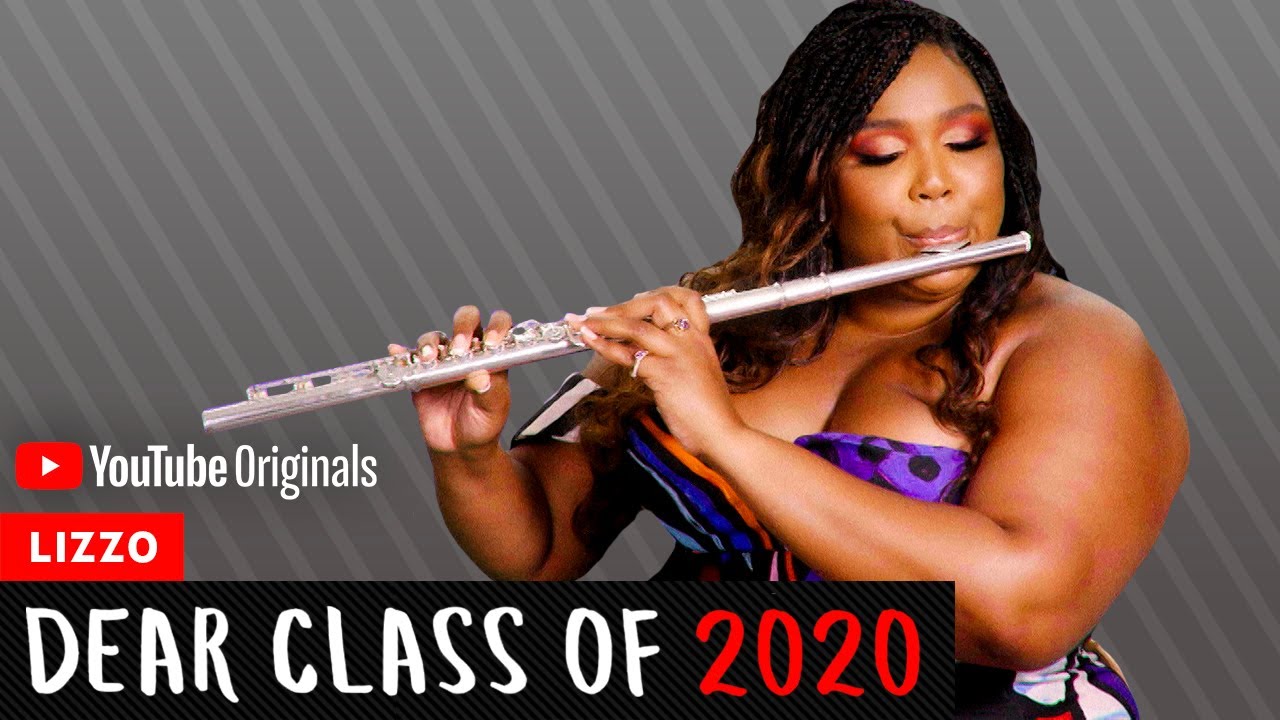