Rachmaninov wants a word in your ear

From the Lebrecht Album of the Week, a rare 5-star:

The arrival of an altogether astonishing album has made me break my solemn (and unrealistic) pledge to review only neglected composers during the Covid pandemic. Nobody could possibly call Rachmaninov neglected, although with the disruption of a regular supply of live music with a living, breathing audience this recital of solo pieces has the shock of the new … 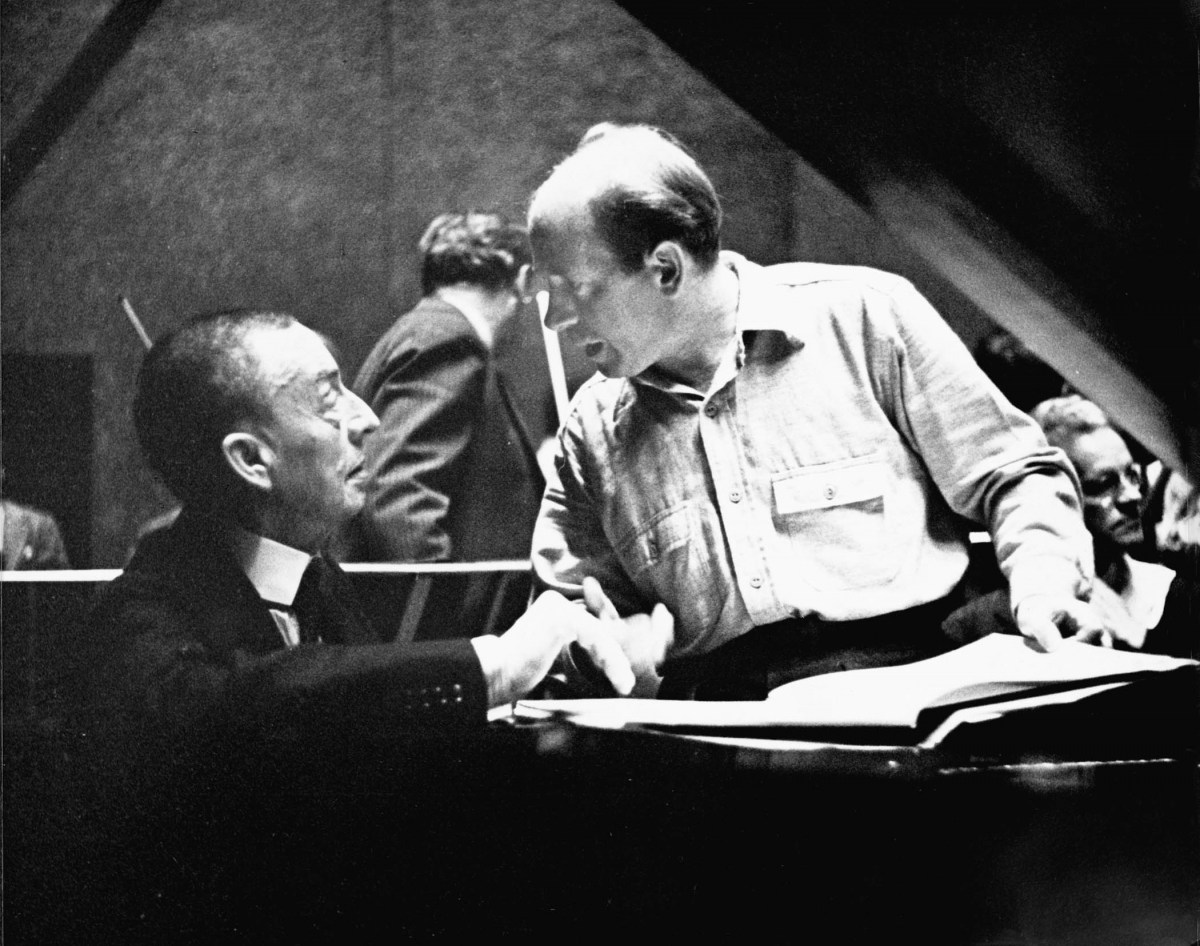